Giroud reveals why Arsenal will not finish in top four - EPL 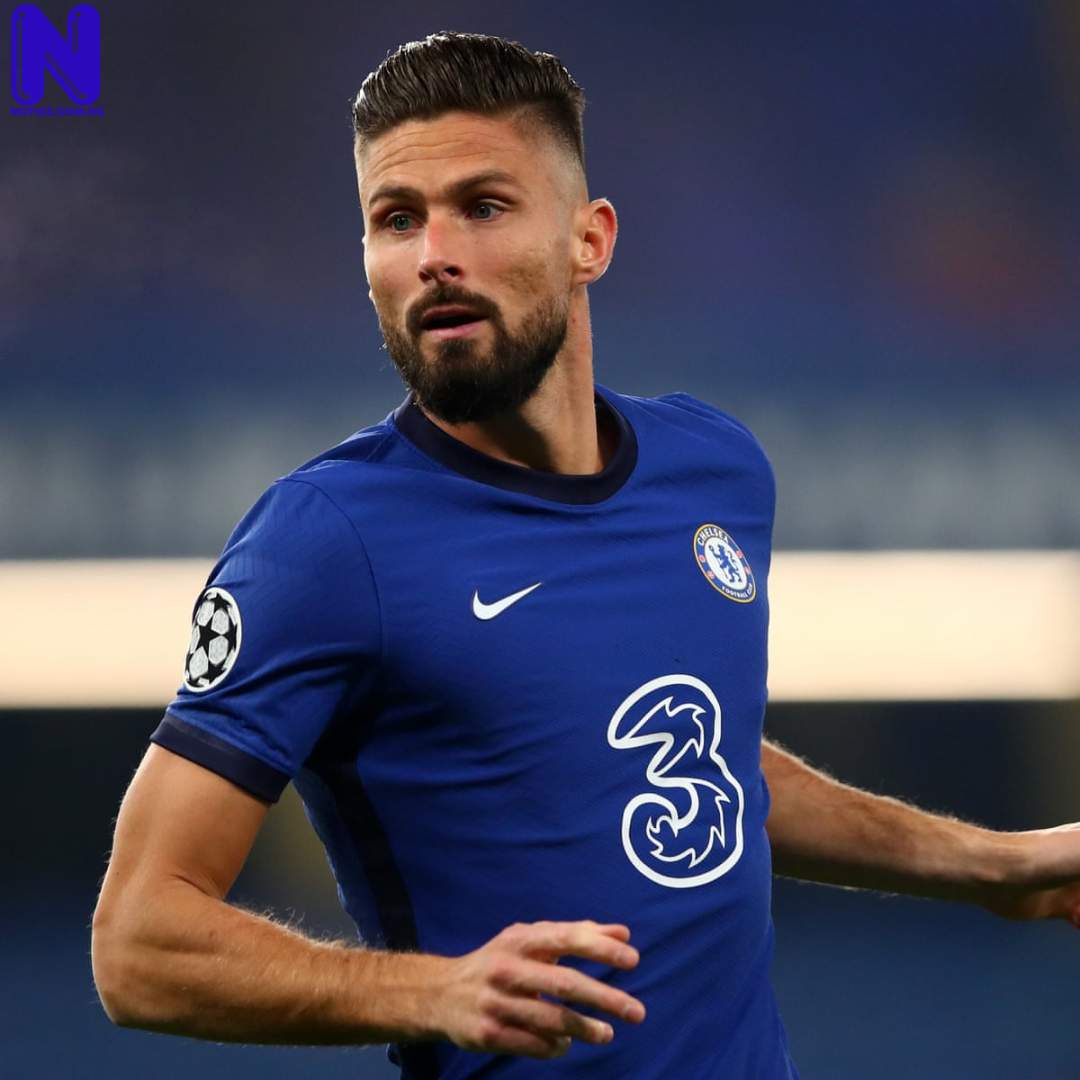 Ex-Arsenal striker, Olivier Giroud, has said the Gunners’ limited spending power will stop them from finishing in top four.

Last season, Arsenal finished outside the European places for the first time in 25 years.

Arteta is hoping his reinforcements will help the team get continental football this season.

But Giroud feels Arteta will need time to get them back into the top four.

When asked how long it will be until Arsenal finish in the top four again, Giroud told talkSPORT: “Wow, that's a good question! I think Mikel Arteta has got time to come back in the top four.

“But sometimes the problem is that money plays a huge part in success also.

“When you see Chelsea after winning the Champions League spend over £80million (£97.5m) on Romelu Lukaku to reinforce the forward line and after spending a lot of millions the year before, I think money plays a huge part.

“That's the thing with Arsenal. Maybe they don't put as much in as their opponents.”