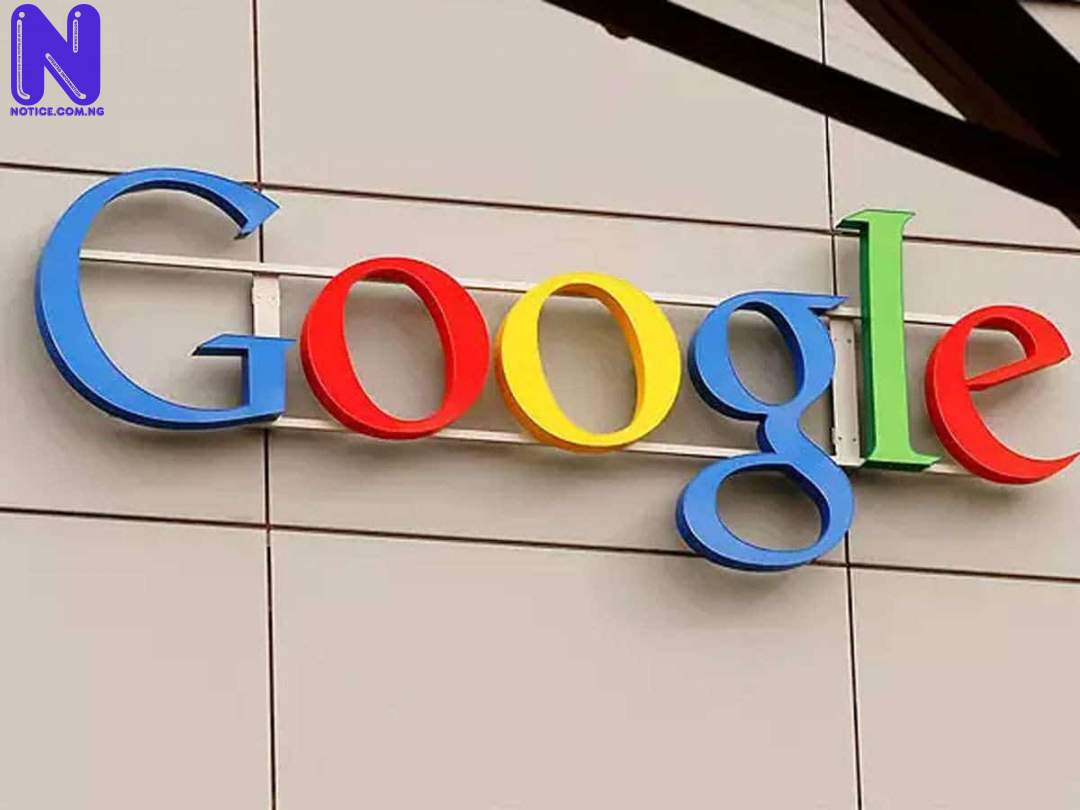 Italy captain, Giorgio Chiellini, has identified Harry Kane and Raheem Sterling as players with qualities that could cause trouble for the Azurris as they Face England in the Euro 2020 final at Wembley on Sunday.

“Obviously, Kane and Sterling are different players than the other strikers England have, with their own qualities, but they are all top players," he during the prematch press conference

"We are going to try to limit their characteristics where we can, but thankfully it is not an individual game.”

The veteran Juventus defender, however pointed out that the game football will always be a team game.

He said it won’t be necessarily important whether himself and his defence partner Leonardo Bonucci come up against Kane and Sterling but whether Italy can beat England.

The Juventus man also admitted that he Bonucci will have be on their best and use all of their experience to combat the pace of England’s attack.

READ ALSO >>> How my father was left with broken ribs, struggling to breathe at Wembley - Maguire - Euro 2020 final

"Kane and Sterling are not that young themselves - they are no spring chickens. They have a lot of experience, but (Phil) Foden, (Bukayo) Saka, (Jadon) Sancho, that is different," the veteran defender said.

"Everyone has their own attributes. If I try and match them in a foot race, me against Sterling, I don’t think I would ever beat him to the punch.”

Chiellini is looking forward to a ‘tough battle, but an exciting one' with the England captain.