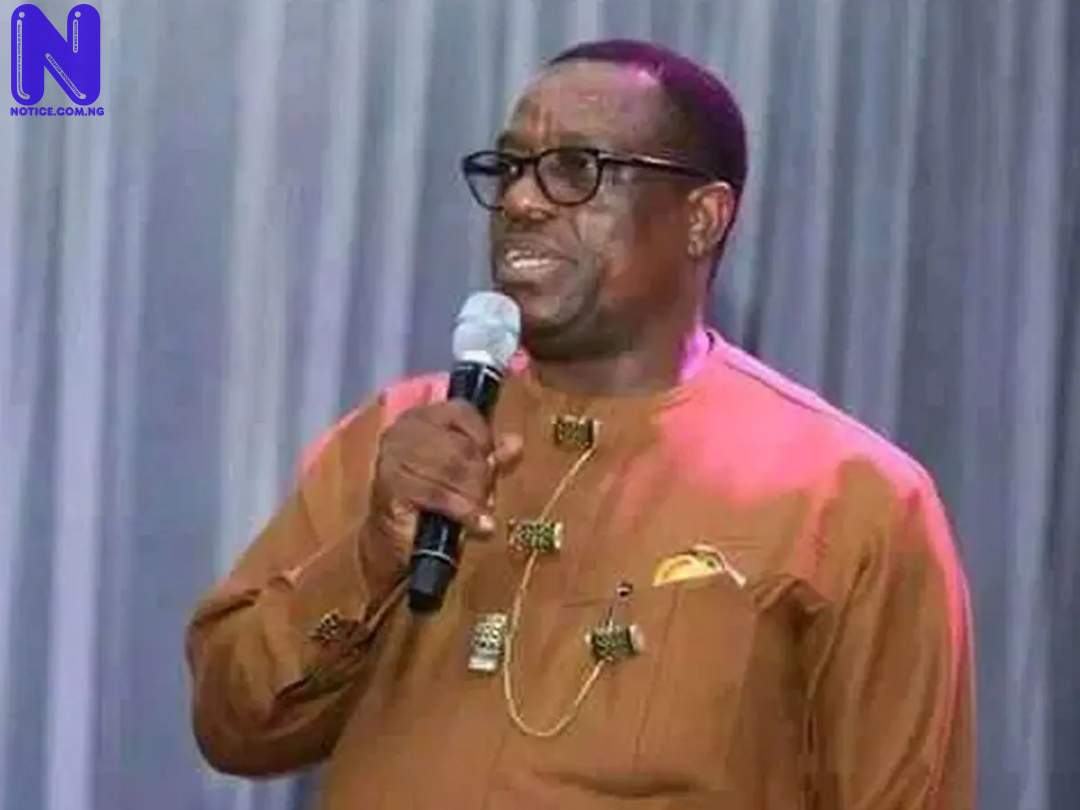 Victor Giadom, a Chieftain of the All Progressives Congress, APC, has reacted to the outcome of the party’s emergency National Executive Council, NEC, meeting.
Giadom, an embattled National Secretary of APC had called for the meeting in a bid to squash the leadership crisis confronting APC.
At the NEC meeting, the party’s National Working Committee, NWC, was dissolved with a caretaker committee appointed.
Reacting, Giadom maintained that there was no victor or vanquish despite the outcome of the NEC meeting.
In a series of tweets, Giadom wrote: “My Take on the outcome of today’s APC NEC meeting: I had earlier said that the collective decision of the entire NEC will prevail in today’s meeting. I also promised to stand by any decision made.
“The NEC meeting adopted all the recommendations by Buhari, and appointed the Governor of Yobe State, Mallam Mai Buni, as Caretaker National Chairman, while Senator John Akpanudoede was designated Caretaker National Secretary.
“Finally there is No Victor, No Vanquished. The Togetherness and cohesion Of Our Great Party Has Always Been Our Prayers.”