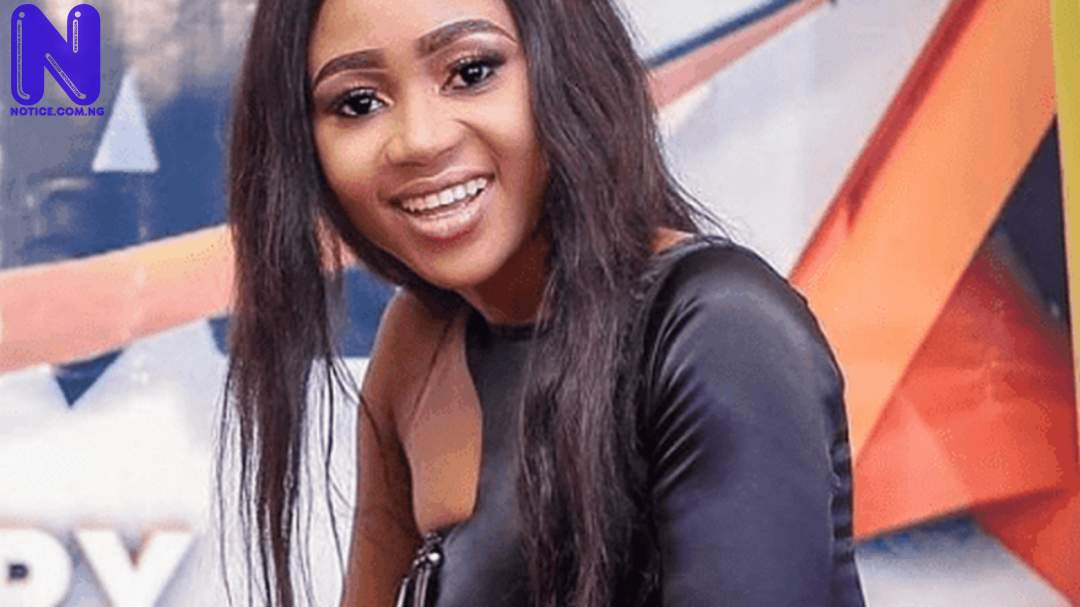 Recall the actress had shared a nude picture of herself alongside her son, to mark his seventh birthday on her social media handles in June 2020.

She was virally condemned for the post but the Director of Child Rights International, Ghana, Bright Appiah, filed a petition seeking her prosecution.

However, Poloo had apologised over the post, saying the picture was originally meant to encourage people to appreciate their mothers.

The matter was, in spite of that, referred to the Domestic Violence and Victims Support Unit (DOVVSU) in Ghana which led to the actress arrest.

She was later charged with publication of obscene materials, engaging in domestic violence and undermining human dignity.

The actress in court on Friday pleaded guilty and was consequently convicted.

The Circuit Court sitting in Accra, the Ghanaian capital, on Friday ruled that the actress would serve her three months jail term concurrently.

Her sentence is to serve as a deterrent to others in the country, the court said.