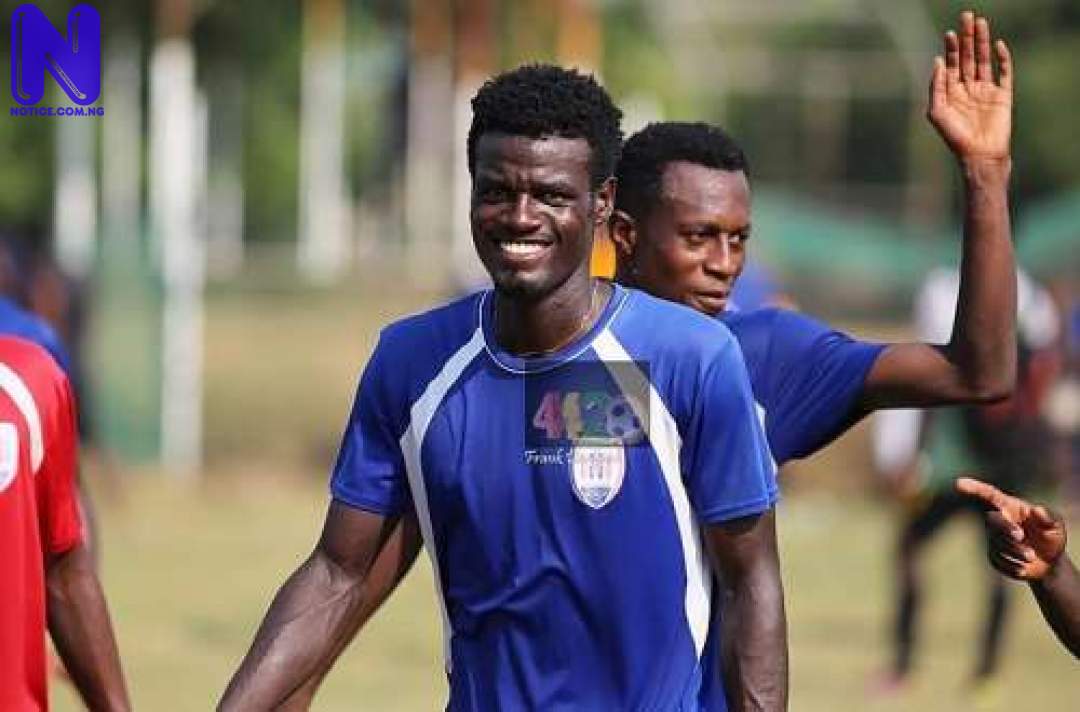 A Ghana Premier League defender has scored two deliberate own goals to stop a ‘match-fixing plot’.

Hashmin Musah, Inter Allies central defender put the ball in his own net twice on purpose at the weekend.

Musah’s team were 5-0 down to Ashanti Gold when the defender scored in the final 12 minutes after coming on as a substitute to make it 7-0.

The pace, power and accuracy these strikes are hit with shows it wasn’t an accident.

Musah didn’t hide at the end of the game and spoke to reporters about his decision.

“After the game, my technical team commended me for spoiling the bet they had staked,” Musah told Kumasi FM per Goal.

“I promised my coach that if he allows me to play from the bench, I will spoil the bet. And after the game, my team congratulated me.

“I heard it in our hotel that a bet had been made for a correct scoreline of 5-1 against my club Inter Allies.

“I decided to spoil that bet because I don’t condone betting.”

The 24-year-old was substituted following his antics and it ended a miserable season for Allies, who were relegated as bottom side.