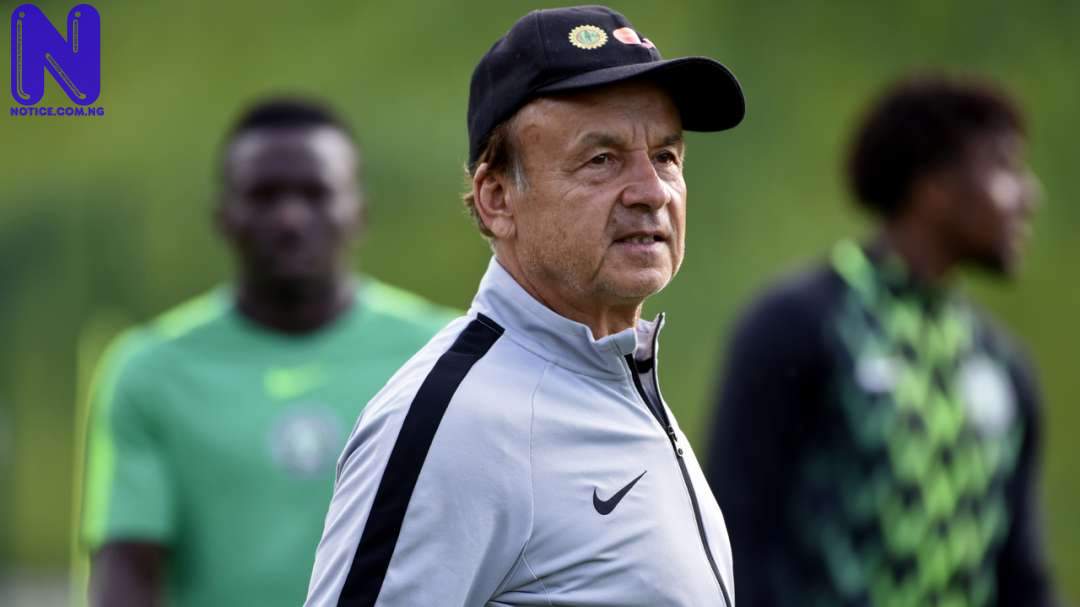 The Ex-Birmingham City player had once trained with the Dream Team before the 2016 Olympic Games.

He was available at short notice because he was already placed on a standby list not made public by the Nigeria Football Federation when the team list for the friendly against the South Americans was announced last month.

Rohr invited 23-year-old as a result of the uncertainty surrounding the fitness of Bordeaux winger Samuel Kalu.

Kalu is nursing a slight injury and was not in the matchday 18 when Bordeaux played Toulouse on Saturday.

Allnigeriasoccer reports that the London-born Solomon-Otabor has pledged his international allegiance to Nigeria over his country of birth, England.

This season, the skillful winger has appeared in seven efbet Liga matches for CSKA Sofia.