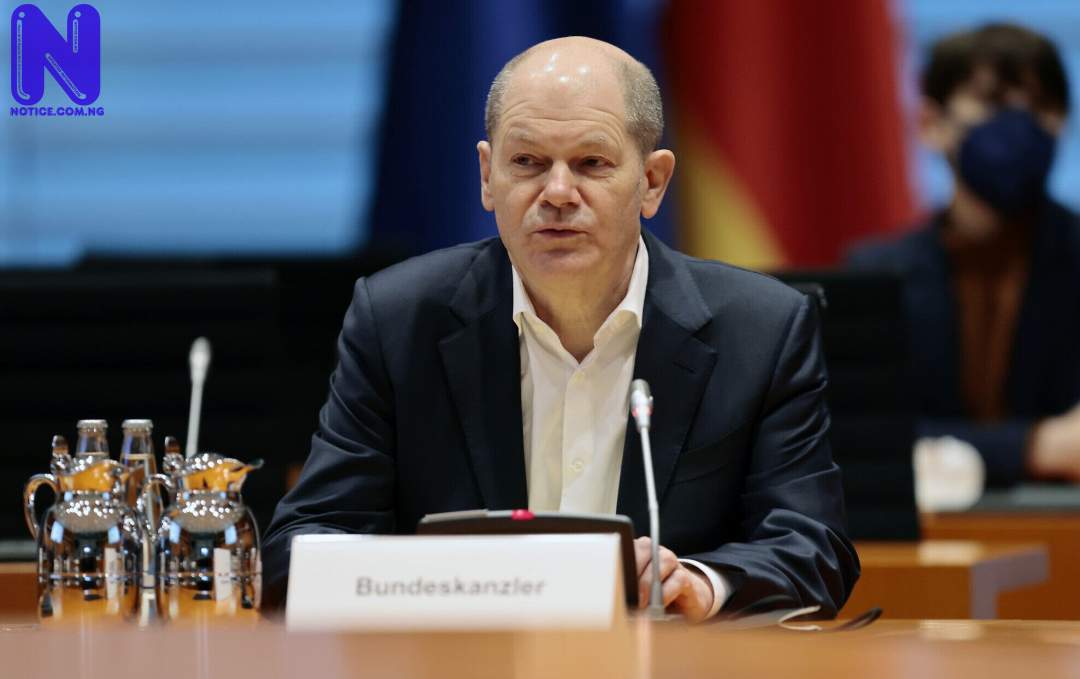 German Chancellor Olaf Scholz said on Wednesday that NATO allies would continue to help Ukraine defend itself against Russia for "as long and as intensively as it is necessary.”

This is as German Defense Minister, Christine Lambrecht said Berlin “would provide a division of 15,000 troops, with 65 planes and 20 ships, to NATO’s high-readiness force.”

Speaking in Madrid on Wednesday, Chancellor, Scholz told reporters, "Russia has with its brutal war of aggression violated the sovereignty and integrity of Ukraine.

“It is only right that the states that are coming together here but [also] many others make their contributions so that Ukraine can defend itself with financial means, with humanitarian aid but also by providing weapons that Ukraine urgently needs."

On Tuesday, Lambrecht said Berlin would provide a division of 15,000 troops, with 65 planes and 20 ships, to NATO’s high-readiness force.

NATO chief Jens Stoltenberg announced on Monday that the alliance would scale up the number of troops at high alert to more than 300,000 from 2023.