Germany declares stands on results tussles, reveals Trump’s next actions if he loses - US election 2020 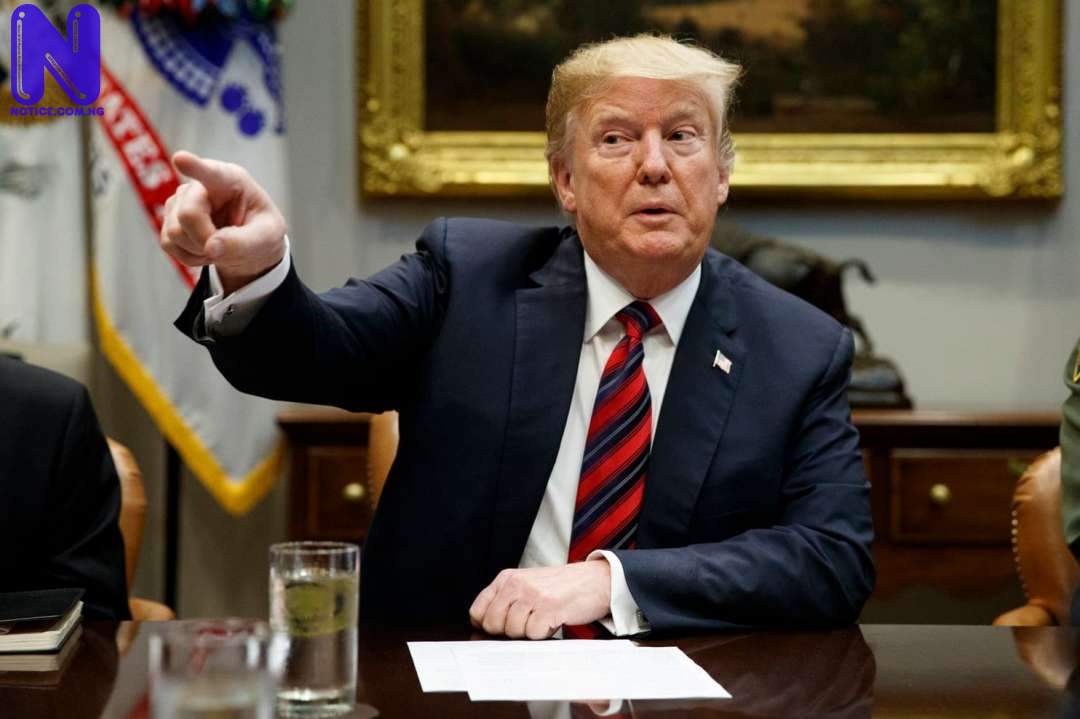 Germany has criticized President Donald Trump’s reluctance to accept the presidential election results.
Germany believes that should Trump lose; he will not accept defeat but will not also remain in the White House because of public opinion.
Germany, through its Foreign Minister, Heiko Maas said the United States of America is not a “one-man show.”
Speaking in an interview with Germany’s Funke media group, Maas said, “Anyone who continues to pour oil on the fire in a situation like this is acting irresponsibly,” As stated by Washington Posts.
“Decent losers are more important for the functioning of a democracy than radiant winners,” the Minister added.
Trump has in more than one occasion rejected the result of the election being counted, alleging electoral fraud.
Also, Norbert Röttgen, chairman of the German parliament’s foreign affairs committee, has also lambasted Trump, accusing the President of disregarding democracy.
In a tweet on Friday, Rottgen said, “Trump is disregarding the foundations of democracy with his behavior.
“Should he lose, he will not remain in the White House, but he also will not accept defeat. He cares about public opinion — he is ready to poison everything for that.”