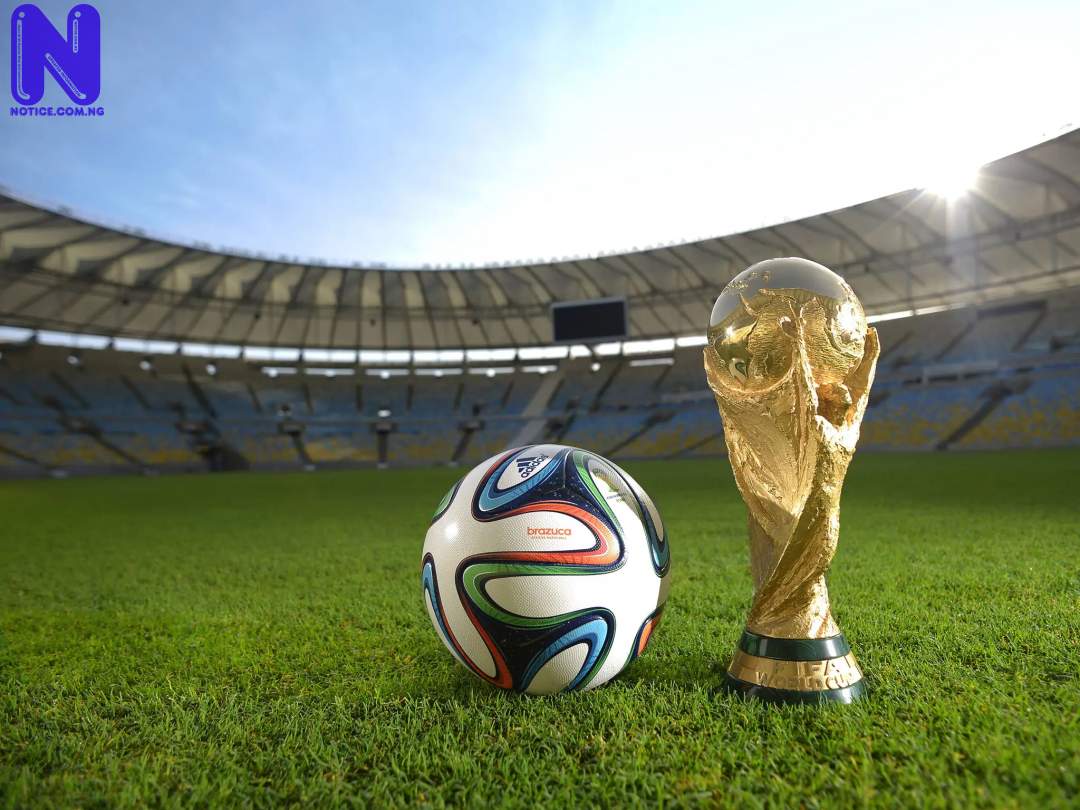 The hosts were without talisman Neymar and captain Thiago Silva due to injury and suspension respectively and struggled to impose themselves on a well organised German side.

Thomas Muller side-footed home the first goal from Toni Kroos’ corner kick, before Klose pounced to set a new World Cup record with 16 goals. Kroos helped himself with two goals and then Mesut Ozil set up Sami Khedira for the fifth as the first half ended with five goals.

In the second half, Andre Schurrle extended the lead to 7-0 with two goals and Oscar scored late on for Brazil, as they bowed out to boos.

Joachim Low’s men will now face the winner of the Argentina/Holland match in the final on July 12.