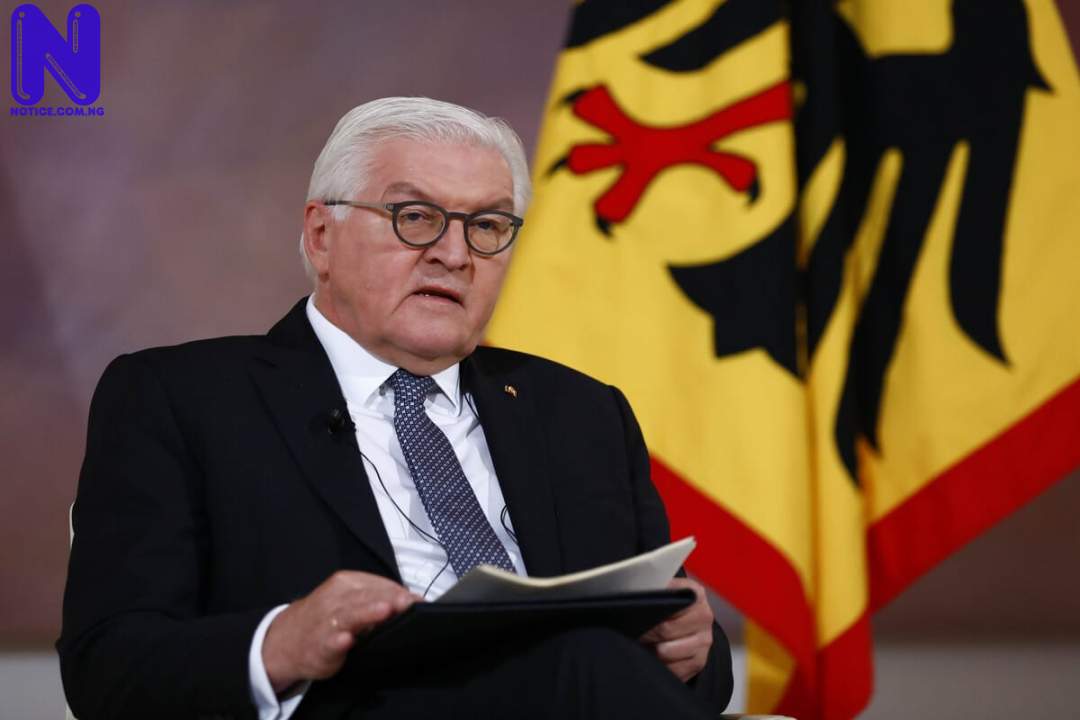 German President Frank-Walter Steinmeier has reacted to the Capitol Building violence.
The riot triggered by President Donald Trump’s supporters left four people dead.
Steinmeier said it was caused by lies and provocations from the highest level of authority in the United States.
The President spoke in an address to the nation.
“The scenes we saw are the result of lies and more lies of division and contempt for democracy, of hate and rabble-rousing, including at the highest level”, Sputnik quoted him as saying.
The leader described the US Congress disorder as a turning point in the American history and an attack on the liberal democracy.
Hours after the incident, the lawmakers certified Joe Biden as President.
Biden won the Electoral College by 306-232.
The Ex-Senator was the first presidential challenger to win more than 80 million popular votes.