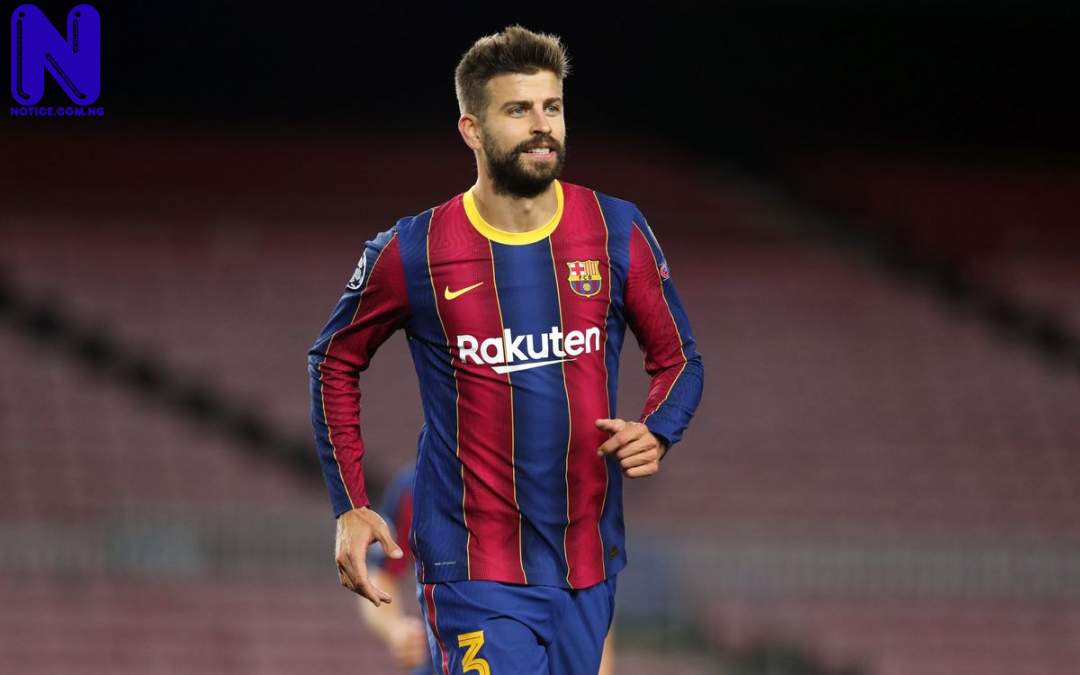 Pique said this while reacting to Barcelona’s Champions League 3-0 defeat against Bayern Munich at Camp Nou on Tuesday night.

Barcelona began their quest to win the Champions League without the club’s legend, Lionel Messi, with a home defeat to Bayern.

The result means that Barcelona has lost their last three matches at home in the Champions League.

But Pique was not happy after the final whistle and highlighted the lack of experienced options from the Barcelona bench as a serious concern going forward.

“We competed in the first half, Bayern took the lead with a deflected goal,” Pique said at his post-match press conference after the game.

Barcelona will now face Granada on Monday in their next LaLiga fixture.