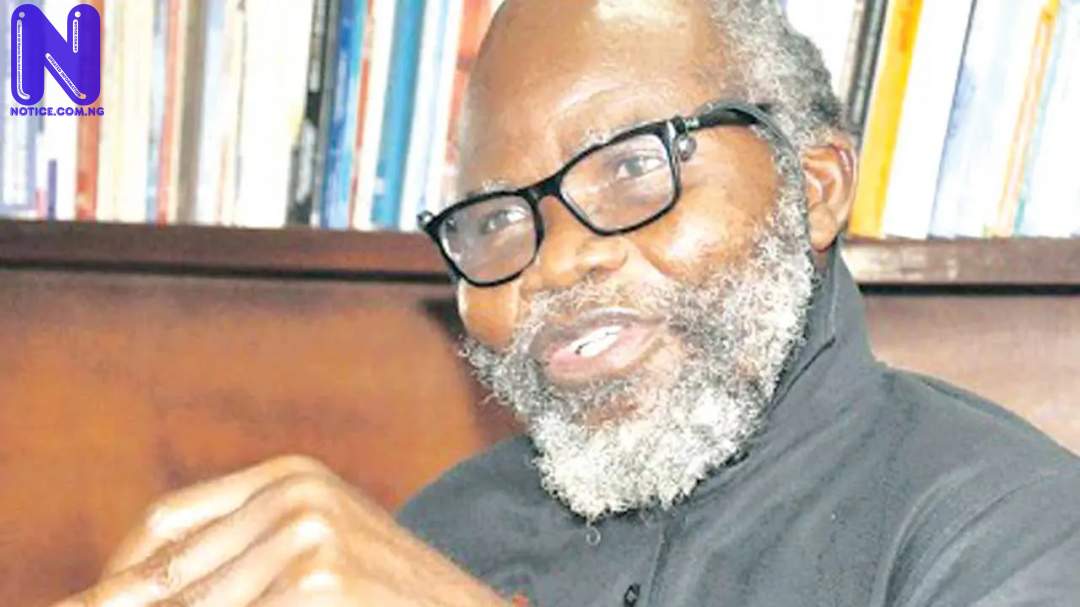 Ex-Chairman, Transparency International, Nigeria chapter, General Ishola Williams, has declared that it is the turn of the South-East and the Middle Belt to produce the President and Vice President respectively come 2023.

He said Middle Belt should be allowed to produce the President after the South East for the sake of unity and peace of the country.

Asked if he thinks the Vice President, Osinbajo’s powers are being whittled down to clip his wings ahead of 2023, Gen. Williams suggested that it is no longer the turn of the South West to produce the next President but the South East and Middle Belt.

“That is not for me to say but in Nigeria, we don’t have politicians, I call them ‘politrickcians’ because they are always tricking us,” he said, As stated by Sun.

“You never know what they plan to do because governance is not transparent. Most of our politicians have no integrity.

“For 2023, no body knows what will happen, it is a case of man proposes, God disposes.

“But I will keep saying it that it is the turn of the South East to produce the president and the Middle Belt, the Vice President.

“If it works out, then one day, maybe, the Middle Belt will produce the presiden