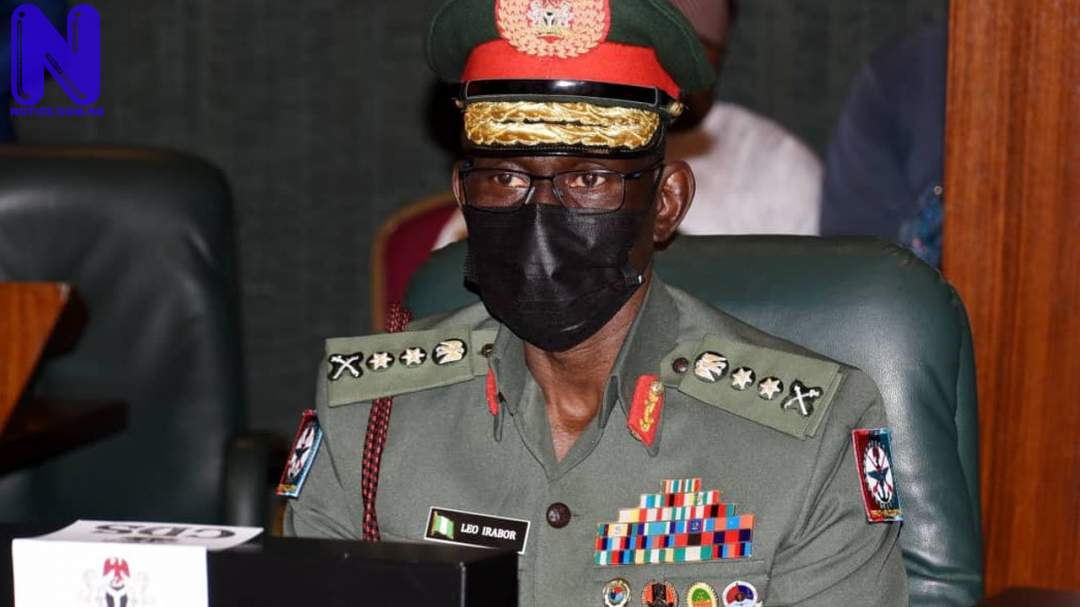 Irabor made the disclosure at the 6th edition of his security parley with military veterans in Asaba, Delta State.

The CDS said the consultation, which began in the South-West, has been impactful and will be continuous.

Irabor noted that the operations DELTA SAFE, in synergy with other internal security arrangement, are recording successes against illegal oil bunkering, piracy, among others.

The Defence chief said other engagements are holding behind the scene.

"There is non-kinetic approach which forms part of the engagement that is focused on the holistic solutions to the challenges in the Niger Delta region," he added.