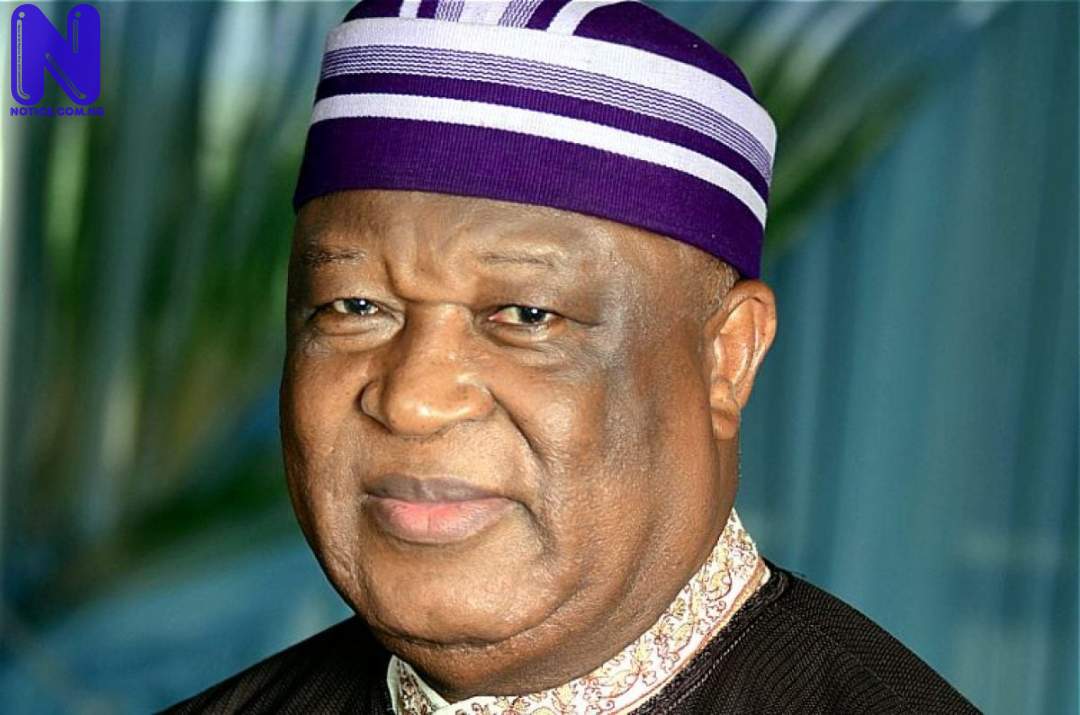 The senator representing the Benue North East constituency, Barnabas Gemade, has disclosed that he is proceeding to the Supreme Court to challenge the case of the Appeal Court, Makurdi Division which struck out his suit challenging the gubernatorial primary election of the All Progressives Congress, APC, that produced Hyacinth Alia as its candidate.

Gemade disclosed this in a statement issued by his media aide, Solo Dzuah, after consultations with his legal team on the need to pursue the case to its logical conclusion.

According to the Ex-lawmaker, the main issues he raised in his suit and subsequent prayers were not addressed at the appeal court.

He expressed confidence in the judiciary as a system that guarantees justice and hope for the common man through diligent adjudication and interpretation of the law.

He also reiterated the justification for his legal actions as a loyal party man, and fully recognized aspirant for APC Benue State governorship primaries who feel short-changed by the alleged manipulation of the nomination process.

Gemade concluded that his decision remains the only option to sanitize the electoral system and reposition the integrity of internal democracy which the state yearns for.