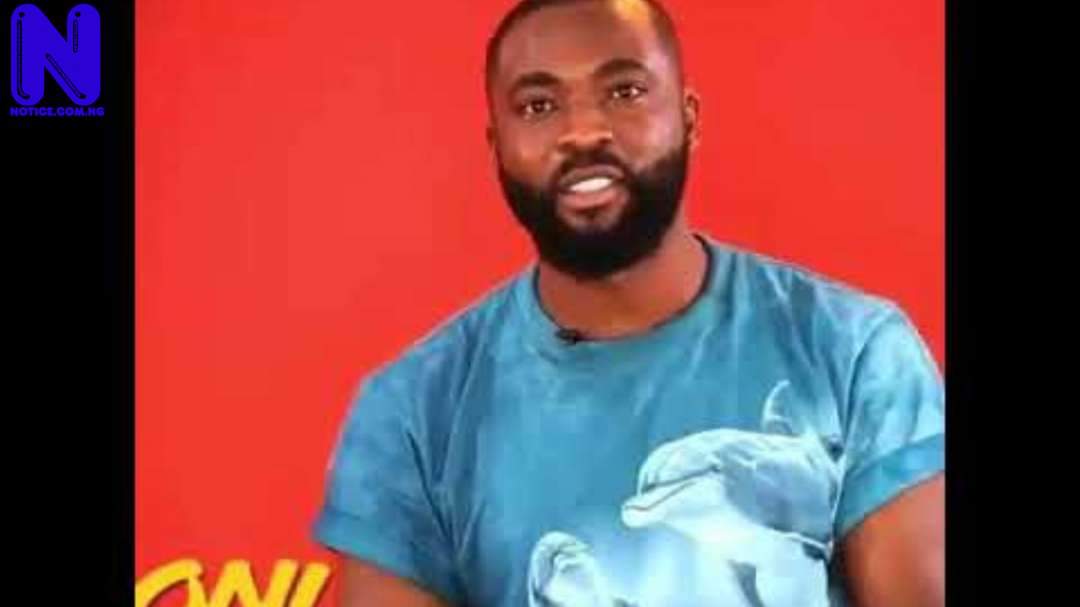 Gedoni was evicted on Sunday during the live show after he emerged with least votes.

Press recalls that the cruisetopias, Mike, Mercy, Seyi, Gedoni, Diane, Jackie, were up for eviction this week.

Elozonam put Frodd up for eviction after he saved Venita.

When asked who the winner of BBNaija ‘Pepper Dem’ will be, Gedoni told Ebuka that Mike might win.

Also speaking to Ebuka, Gedoni said he did not reconcile Khafi and Venita because they refused the idea and chose to let things be.