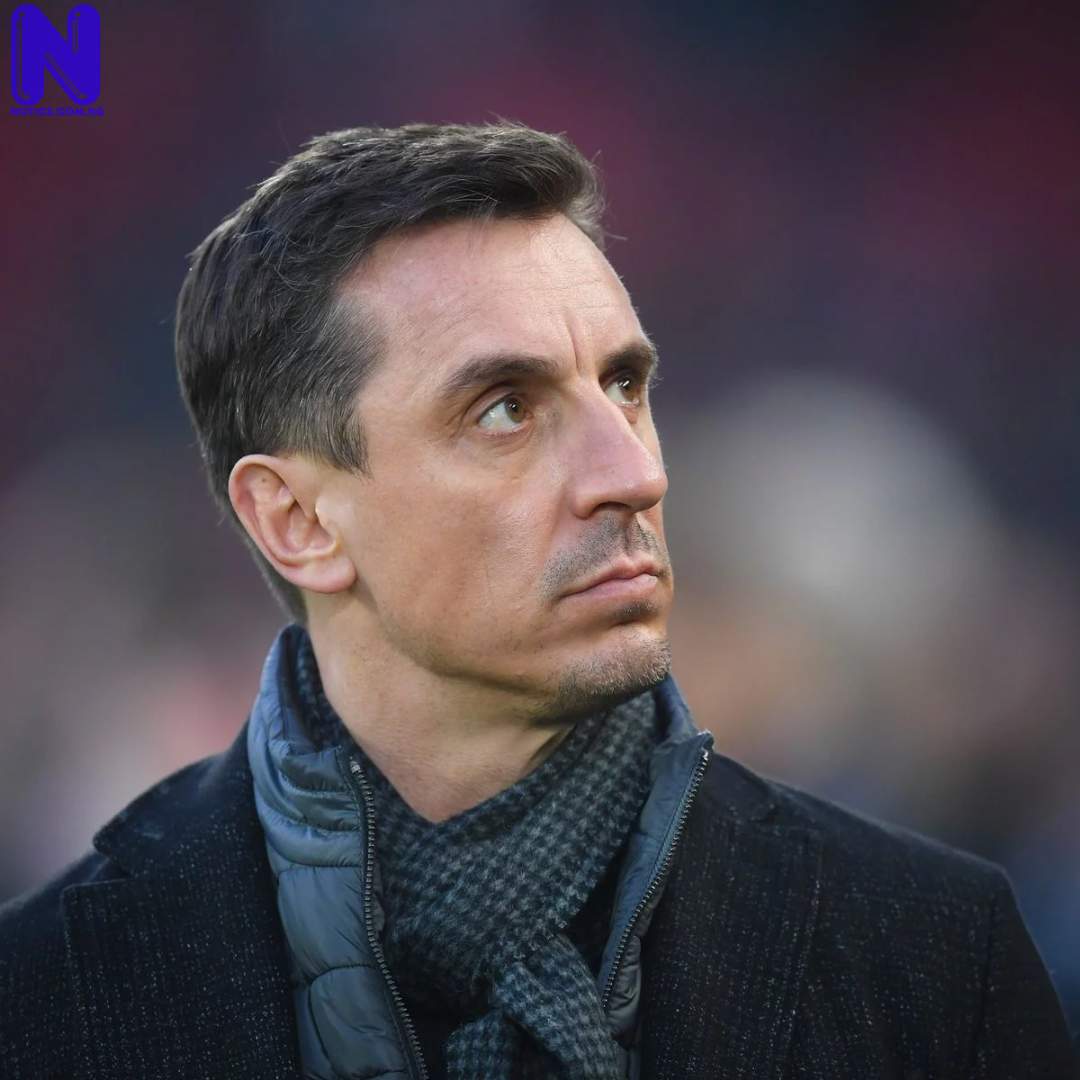 Ex-Manchester United player, Gary Neville, has branded Liverpool players as ‘zombies’.
Neville said this after Liverpool suffered their seventh defeat of the Premier League season over the weekend.
Liverpool lost 2-0 to Everton at Anfield over the weekend following goals from Richarlison and Gylfi Sigurdsson.
“It is starting to get a little bit worrying in a sense we know they [Liverpool] have got injuries,” Neville said on his Sky Sports Podcast.
“We know they haven’t got fans in the stadium, we know about COVID and there are a lot of games, but it is the same for everybody. But it is the lack of change. A different idea.
“They just look beaten, almost like zombies on the pitch. Walking around thinking the same thing.
“Maybe it needs something different from Klopp? He has been quite simply unchallengeable and still is at Liverpool, but even he might be thinking now: ‘do I’ve to do something different?’
“It is not for me to advise Liverpool or Klopp what to do but playing a box to protect your centre-backs or maybe going to three at the back. We’ve seen other teams go to that system.
“But it looks to me they need a new idea just to give them a spark or it could be a really depressing season for them where they don’t qualify for the Champions League, although I still think they’ll.”