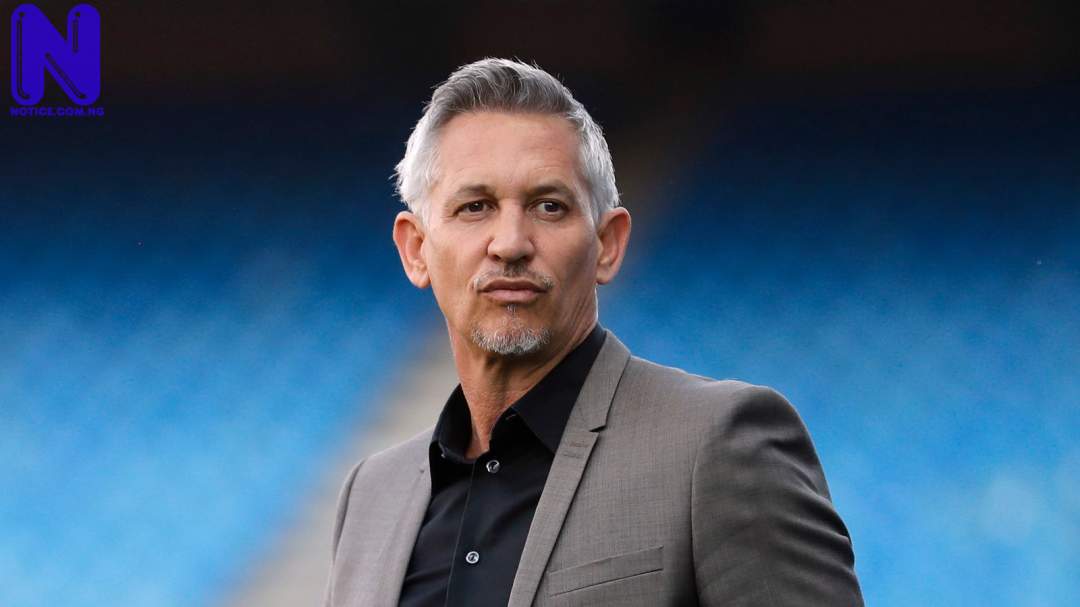 A Ex-England and Barcelona striker, Gary Lineker, has predicted the position, Chelsea, Manchester United, Arsenal, Manchester City and Liverpool will finish this 2020/21 season.
Liverpool won the English Premier League title last season ahead of second position Manchester City, Man United (third), Chelsea (fourth) and Arsenal (eight).
But Lineker is backing Liverpool and Man City to finish in the Premier League top two positions, while Chelsea and Manchester United will finish in the top four positions but think Arsenal could have a say.
“While I am going for the same top two, I expect Chelsea and Manchester United to provide more of a challenge,” Linker wrote in his column for The Sun.
“The Blues have backed Frank Lampard in the transfer market with eye-catching signings like Kai Havertz, Timo Werner and Thiago Silva.
“Of course, bringing in new faces does not automatically make you better, and Frank will have to work out what his best side is.
“And I am also not sure if they’ve the right goalkeeper at Stamford Bridge with Kepa Arrizabalaga and Willy Caballero to choose from.
“But they’ll push harder this time, and at Old Trafford, I can see United continuing to make progress under Ole Gunnar Solskjaer.
“He has added another good young player in 23-year-old Donny van de Beek and are looking to sign Jadon Sancho. So I think there are exciting times ahead again for them and I expect United to finish in the top four again.”
He added: “Of the sides most likely to break into those Champions League places, I would go for Arsenal.
“The only money they have spent so far is on the Brazilian defender Gabriel.
“But keeping hold of Pierre-Emerick Aubameyang is bigger than any new signing.”