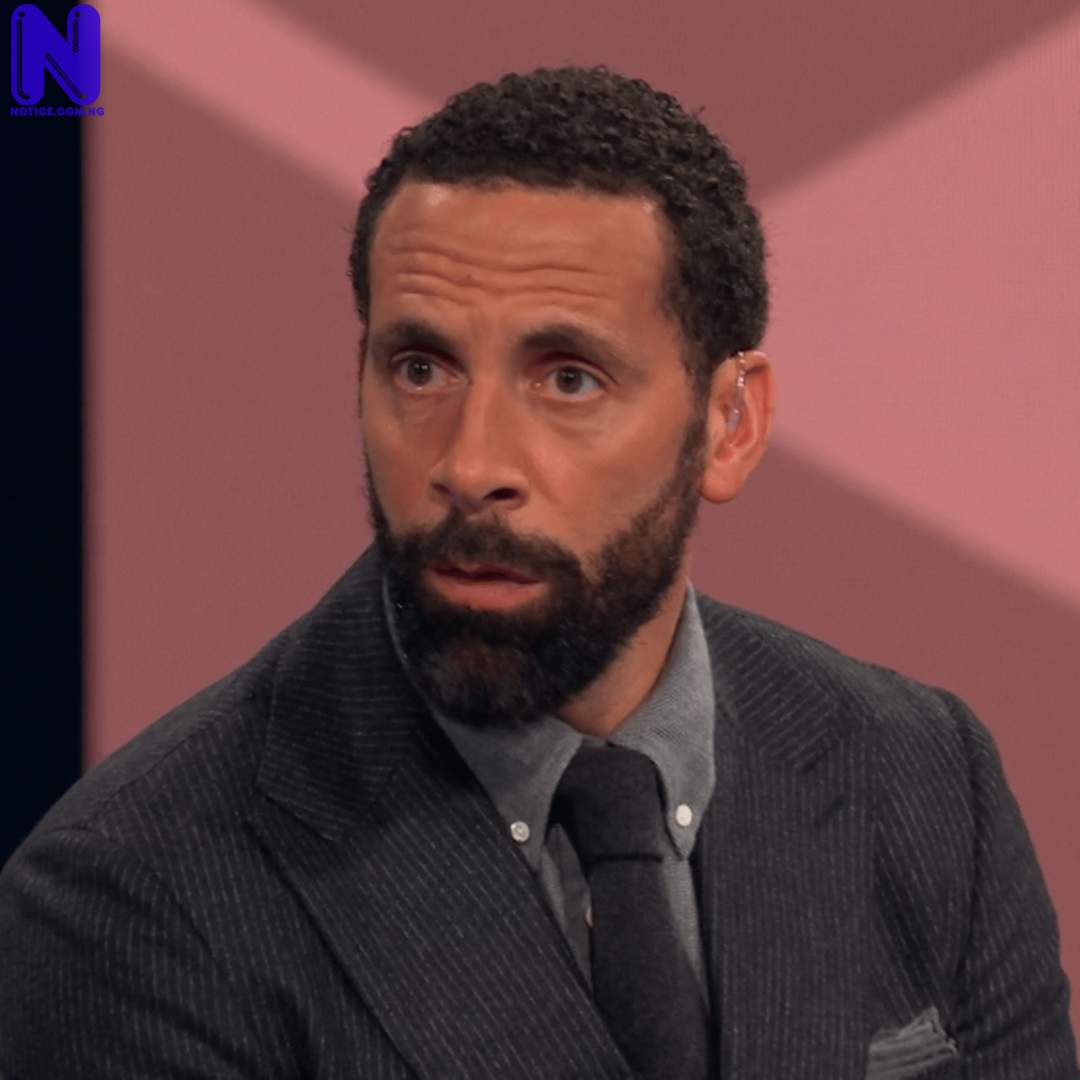 Garnacho came off the bench against Fulham to seal a 2-1 win on Sunday.

His United team-mate Ronaldo, once scored a memorable winner at Craven Cottage.

Ferdinand, who played with Ronaldo during his first stint at Old Trafford, told his Vibe with FIVE: "I'm not for one minute saying he's Ronaldo, or he's going to be Ronaldo, but it was Ronaldo vibes.

“You look at the goal Ronaldo scored against Fulham at Craven Cottage [in 2007], that was the catalyst to go on and win the league as well, we needed it and it was a moment."

Garnacho has two goals to his name this season, having scored the winner at Real Sociedad in the Europa League group stage.

Garnacho came off the bench against Fulham to seal a 2-1 win on Sunday.
His United team-mate Ronaldo, once scored a memorable wi..." target="_blank" target="US" indictment:="" allen="" onyema="" distances="" self="" from="" suit="" at="" abuja="" class="social-share">
EPL
Garnacho
rio ferdinand
ronaldo