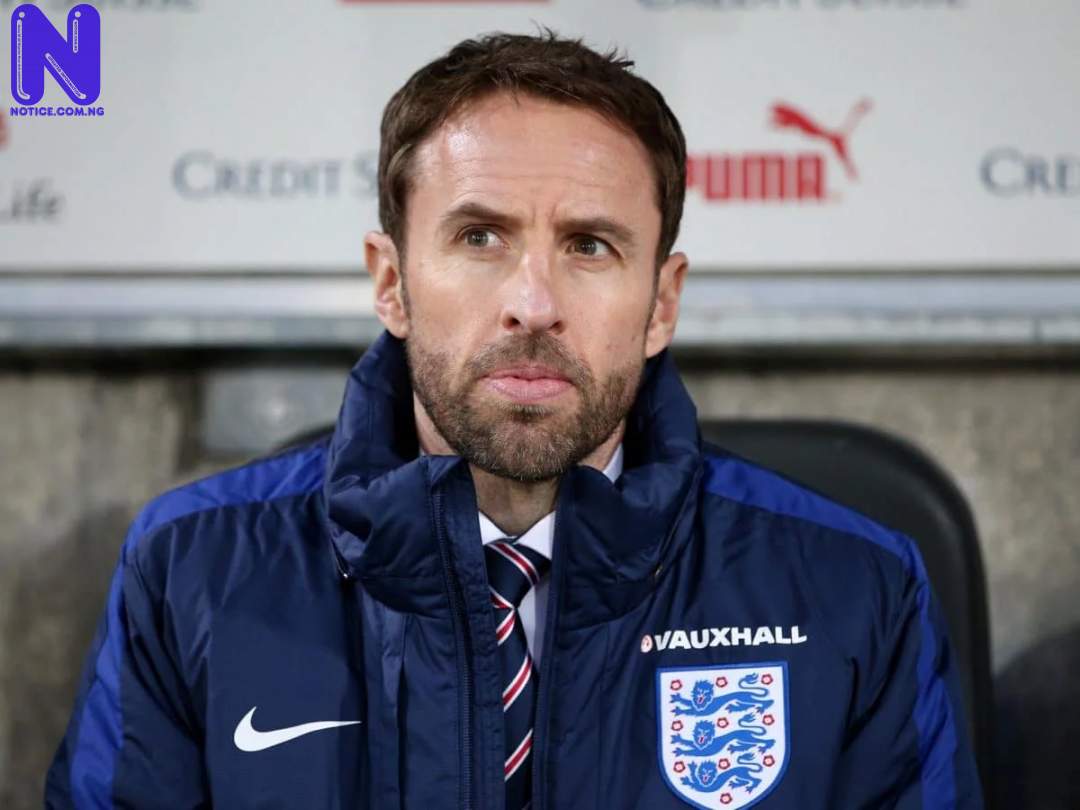 England manager, Gareth Southgate, has said Harry Maguire has his “full support” after he was sent off during the Nations League 1-0 defeat to Denmark.
Maguire was given his marching orders in the 31st minute of the match on Wednesday night, after being shown yellow cards for rash tackles on Yussuf Poulsen and Kasper Dolberg.
Moments later, the Christian Eriksen netted the only goal of the game from the penalty spot.
Maguire has endured a poor start to the season for club and country, but Southgate has backed the Manchester United captain.
“The first yellow was a challenge he didn’t need to make and it put him on edge. The second one is an interception and it just take him.
“He’s a great player and massive part of what we do. He’s got a lot sticks thrown his way, he’s got our full support.
“He just needs the reassurance that we have total belief in him. He’s had to deal with all sorts, and from some people who should know better,” Southgate told reporters after the match.