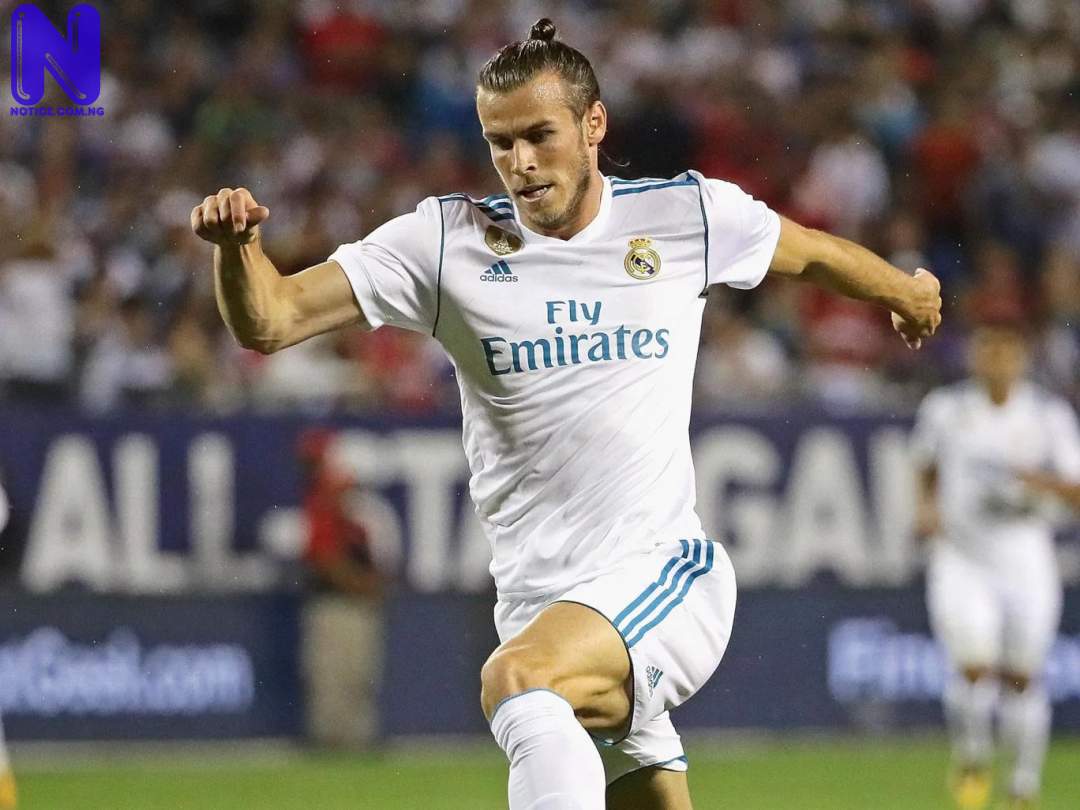 Tottenham Hotspur manager, Jose Mourinho, has already spoken to Real Madrid winger, Gareth Bale, over a return to North London.
The two clubs are in talks over a loan deal, which will see Madrid pay over half of Bale’s weekly wages.
An agreement is believed to be close and there have even been suggestions that Bale could be involved against Ex-club Southampton on Sunday.
The 31-year-old’s agent, Jonathan Barnett, has confirmed the talks and says the Welshman is desperate to return.
“There’s a long way to go on some issues, but without a doubt, Gareth is closer to leaving Madrid than at any time in the last seven years,” Barnett told Sky Sports.
“The deal is complicated, but there’s reason to believe a deal is close and things could move very quickly if discussions continue to go well.
“Gareth has spoken to Jose and explained how Spurs have a special place in his heart.”