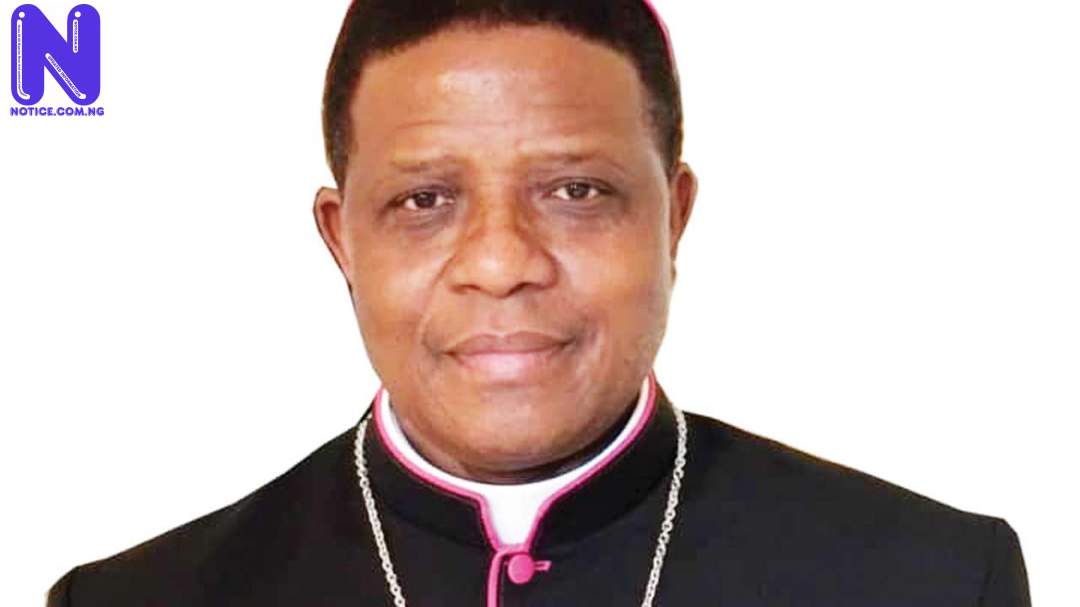 Salihu Tanko Yakasai, Media Aide to Governor of Kano State, Abdullahi Ganduje, has called on security operatives to arrest the Catholic Bishop of Nsukka, Godfrey Igwebuike Onah.
Yakasai said Bishop Onah should be arrested for making comments capable of inciting violence while preaching his sermon.
Onah, in a video had decried an alleged discrimination in handling of security cases in the north and in the South.
Recounting the clash between members of the Indigenous People of Biafra, IPOB, and DSS operatives in Enugu state, the clergyman lamented that mosques are springing up in the Southeast.
Bishop Onah alleged that Christians find it difficult to buy lands for building of churches in the North.
However, Yakasai lamented that no one should use places of worship like mosques or churches to incite violence.
Sharing a video of Bishop Onah, Yakasai wrote: “This will be a good scapegoat for security operatives to make an example of. You CANNOT use a place of worship be it Mosque or a Church and incite violence particularly that of religion in a country like ours, and then get away with it. I call for the arrest and prosecution of this man.”