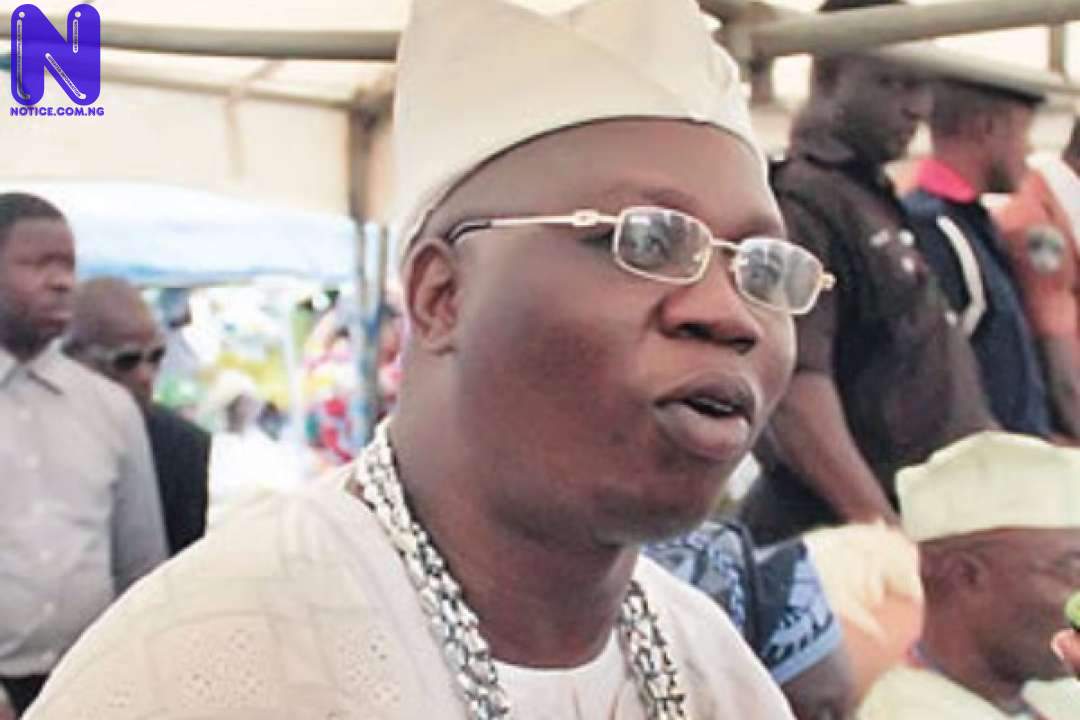 Iba Gani Adams and other leaders of South-West Security Stakeholders Group (SSSG), a coalition of Yoruba bodies, have condemned the detention of persons arrested at Sunday Igboho’s Soka home in Ibadan, the Oyo capital.

On July 1, the Department of State Services (DSS) announced that 13 associates of the Yoruba agitator had been taken into custody.

The secret service later tendered weapons cache, charms, passports and other items found to the media.

On Thursday, the SSSG called for the immediate release of the Igboho’s allies being detained.

The Publicity Secretary, Adewole Ireti made the demand after an emergency meeting at the Omole Phase 2 residence of Adams, the Aare Onakakanfo of Yorubaland.

The gathering of South-West activists and groups faulted how the DSS invaded Igboho’s residence.

The association said the attack showed that Nigeria’s democracy is in danger, urging the federal government to exercise restraint.

The SSSG bemoaned the recent killing of “over 50 people” in Igangan, adding that it would not relent in its efforts to protect the South-West against violent Fulani herdsmen.

“It is most unfortunate that Sunday Igboho could be attacked in such a cruel manner that also led to the death of eight persons. It is purely a dangerous signal to our democracy,

“Why on earth will the presidency hail the crude attack by the DSS? It is an infringement on his rights as a person. It is also an indication that the nation is drifting towards a tailspin.

“As a group that is determined to secure the South-West region, we will not fold our arms and allow the criminal Fulani herdsmen to overrun our communities. We also will not relent in our efforts in ensuring a safe region,” Ireti said.