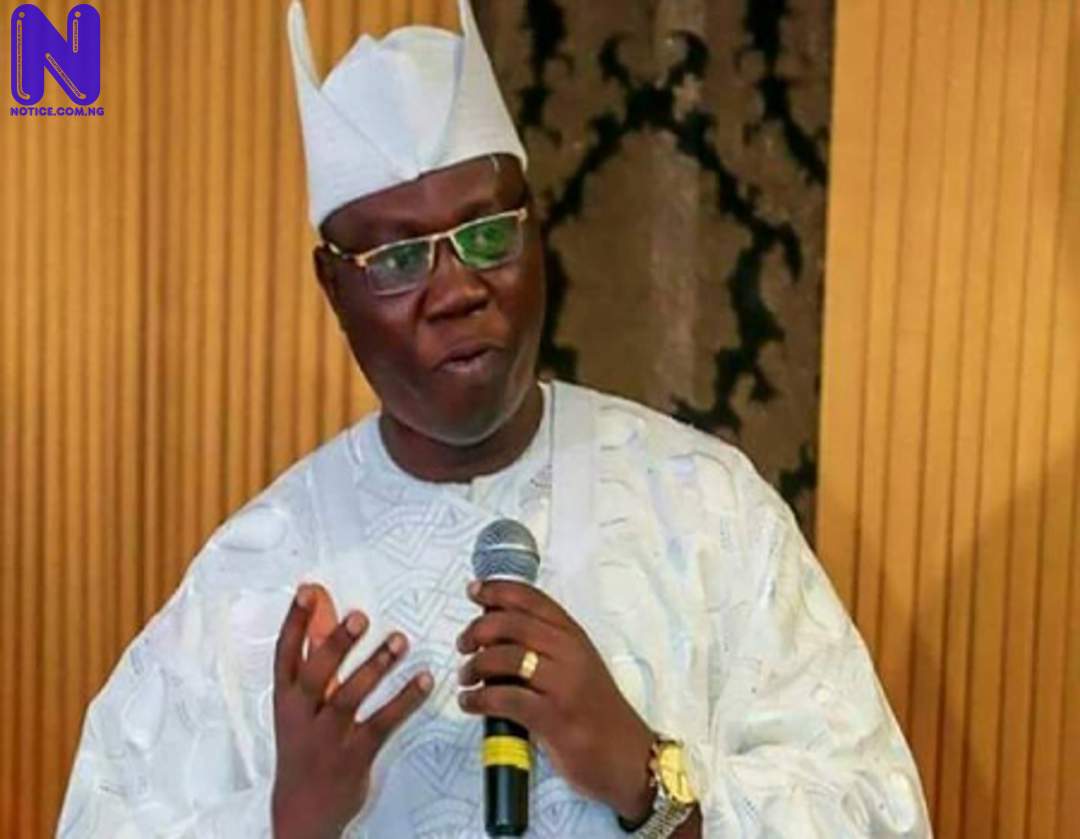 In a letter to Emmanuel, Adams told him that the perpetrators of the dastardly act must face the full weight of the law.

Titled "Killing of Yoruba and urgent need to ensure justice", the Aare said security reports indicated that Yoruba people were being targeted.

He said it was strange that Yoruba people, who have been living peacefully and respecting their hosts, were attacked.

The memo maintained that South-West people always maintain peace with the host community anywhere they live.

"That is why I find it strange Yoruba residents were harassed, victimised, psychologically tortured and hounded like criminals.”

The Aare expressed concern that some are still missing, weeks after “war” was declared against them.

Adams said it was sad that a minor business disagreement between two people led to killings and destruction.

"Many houses, vehicles, fishing boats belonging to some Yoruba were razed by elements who suddenly turned to ghosts because nobody has been apprehended by security agents.

"One of the businessmen, who has lived in Ibeno for years, narrated how indigenes with criminal intentions entered his house, took money and chased him away.

“Those people were shooting indiscriminately. If the police and soldiers had not come, maybe they would have killed everybody.

Adams said another woman narrated how she and her six children escaped from the rampaging mob, who eventually dispossessed her of her property.

"Your Excellency, there are tales of woes from others and as the Chief Security Officer, I urge you to please protect Yoruba indigenes in your state from these marauding elements.

"The Yoruba are civilised and value the sanctity of life but we are also capable of defending ourselves physically and spiritually as long as we are not the aggressors.”

Adams said he was happy that the Commissioner of Police, Andrew Amiengheme deployed men from Ibeno Division and Tactical Teams to the affected areas to restore law and order.

The traditional leader commended the Chairman of Ibeno Local Government, Chief Henry Mkpa for the 7pm to 6am curfew.

Noting that the world is in the 21st Century, Adams demanded that “blood thirsty maniacs” should not be allowed to run amok in the midst of civilised people.