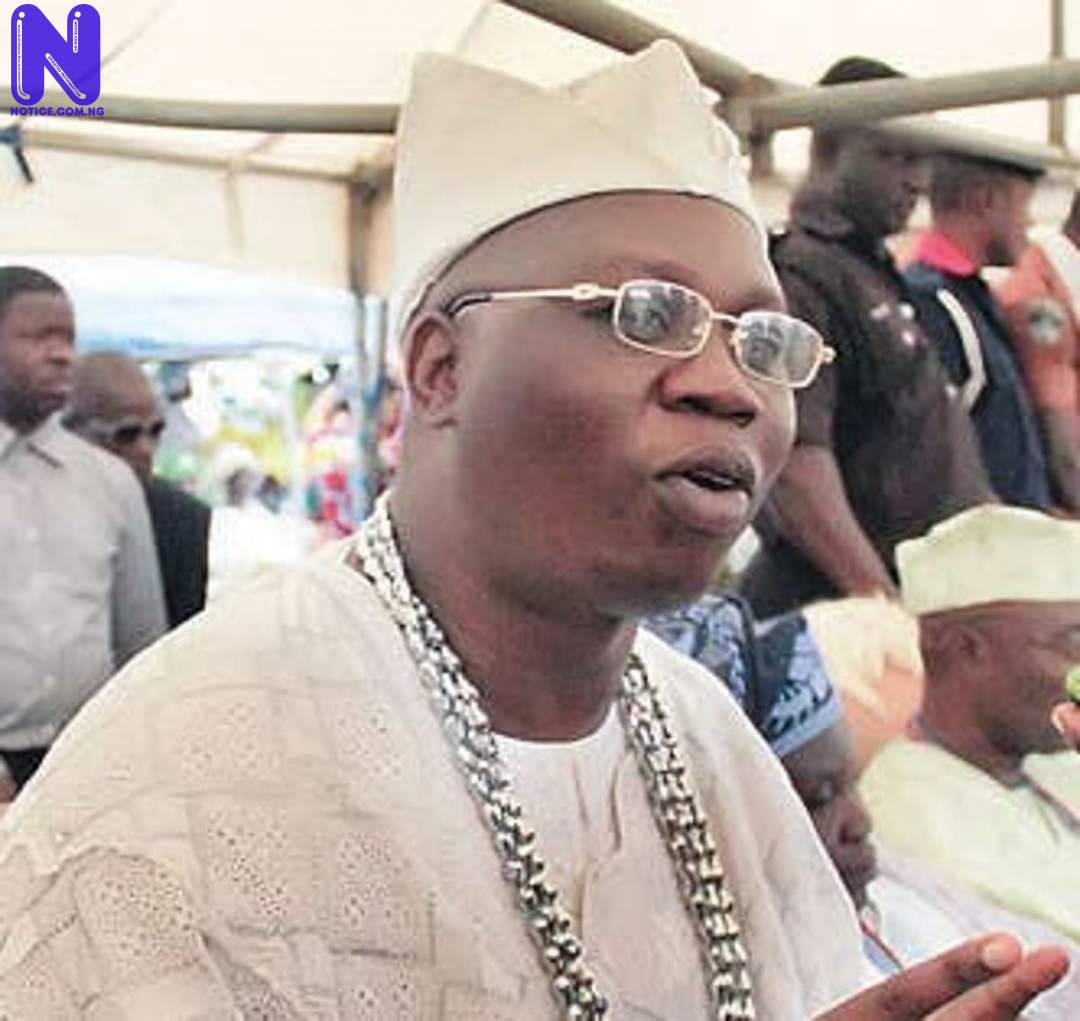 This was contained in a statement by Adams’ Special Assistant on Media, Kehinde Aderemi, on Monday.

Adams also said he was not comfortable with the way the federal government was handling Igboho’s case, adding that he would ensure that the activist regains his freedom unconditionally.

Igboho, who has been in police custody since his arrest at an airport in Cotonou last week, is in the Benin Republic.

The court is expected to rule on Ogboho’s extradition or otherwise.

The statement read, “I am not comfortable with the way the Federal Government is handling Sunday Igboho’s case, and I have made my position known to the world. I have also rallied over ten prominent Yoruba monarchs in the Republic of Benin to discuss the possibility of getting Igboho off the hook, and ensure that he regains his freedom unconditionally.

“Going forward, I think we must stand by him because we are all in the struggle for the liberation of our race and whatever happens to Igboho happens to us. And the journey, though, didn’t begin with him, it will definitely not end with him, because the agitation for self-determination is our legitimate rights for which we are ready to follow with all our strengths.”