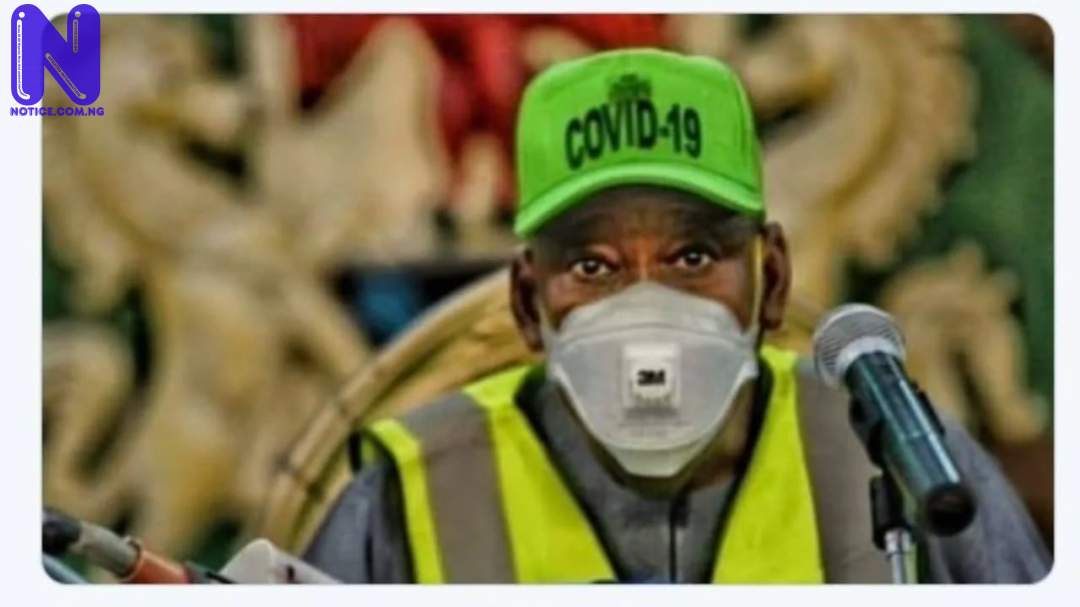 Governor Abdullahi Ganduje of Kano State has said plans are underway to begin compulsory drug tests for political office holders, civil servants and students seeking admission into tertiary institutions in the state.
In a statement signed by the State Commissioner for Information, Malam Muhammed Garba, on Friday, to mark the International Day Against Drug Abuse, Ganduje said the compulsory drug test would begin when the state Drug Administration Agency starts operation, NAN reports.
”The Ganduje-led administration has been passionate about fighting illicit drug trafficking and abuse and has set up a task force”.
“The governor instituted programmes aimed at curtailing drug abuse. This includes setting up and streamlining activities for the state Task Force committee, which had intercepted and destroyed about a billion naira worth of drugs,” he said.
He called for aggressive mainstreaming and social media campaigns against the menace of drugs which had endangered many lives and economies of nations.
NAN reports that the United Nations General Assembly declared every June 26 as the International Day Against Drug Abuse and illicit trafficking.
It is aimed at expressing its determination to achieve the goal of an International Society free of drug abuse.
The 2020 theme of the day ”Better knowledge for better care” emphasises the need to improve understanding of the world’s drug problem.