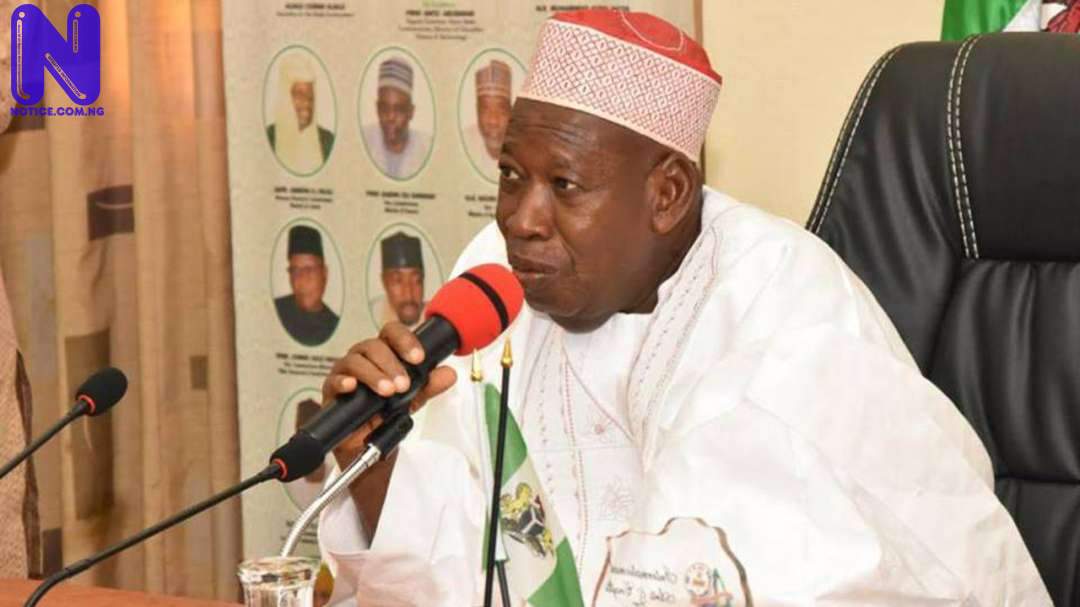 Gov. Abdullahi Ganduje of Kano State, on Thursday presented the state’s 2020 budget of N197.68 billion to the House of Assembly for approval.

Ganduje said the ‘Budget of Sustainable Social Development’ will focus on infrastructure development.

As stated by him, over N117.71 billion of the budget was for capital projects, while N79.972 billion was earmarked for recurrent expenditures.

He said the 2020 budget was, in spite of that, lower than that of 2019, which was N219 billion, by nine and 16 per cent for recurrent and capital expenditures respectively.

The governor explained that funding for the budget will come through an internally generated revenue of N40 billion and a recurrent revenue of N143.9 billion of which N70 billion will be from the Federation Account.

Giving a breakdown of the budget, Ganduje said education was allocated the highest share of N49.9 billion, representing 25.23 per cent of the total estimate.

In his remarks, Speaker of the State Assembly, Alhaji Abdulazeez Garba-Gafasa said that the lawmakers would speedily consider and pass the budget.

He, in spite of that, said that the lawmakers would properly scrutinise the budget and follow due process before its passage.

The speaker pledged that the assembly would continue to work hand in hand with the government for the speedy development of the state.