Gana’s widow reveals what he told her before death, his next plan 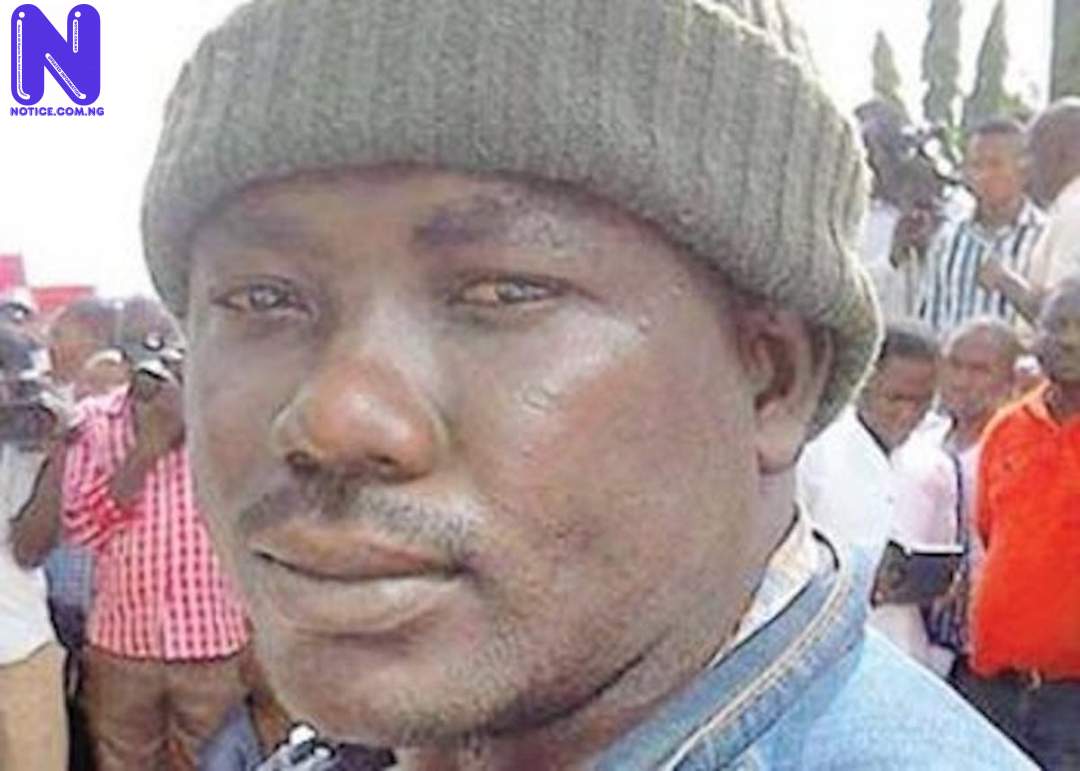 Wantor Akwa, one of the five widows of Terwase Akwaza, aka Gana, has said her late husband was not a wicked man and wanted to work for God, before he was killed by the Nigerian Army.
Gana, who was regarded as the most wanted criminal in Benue State, was killed after he surrendered his arms on Tuesday.
The governor of the state, Samuel Ortom, has insisted that Gana was on his way alongside others to the government house when he was intercepted and killed.
Akwa, speaking with journalists in Abuja on Thursday, also claimed her husband was on his way to sign a peace deal with the Benue State government before he died.
According to her, Gana was ready to make the peace deal, because the senator representing Benue north-east, Gabriel Suswam, told him that he was involved.
“I spoke with him on Saturday, and he told me that he was going for the amnesty and that he is tired of the life he was living.
“He told me that he had worked for too long and that he wanted to work for God and be a free man. My husband was not a wicked man. I am not saying it because I am his wife. My husband was not a wicked person,” Akwa said.

DO YOU KNOW >>> Bauchi Chief Judge sets Almajiri who stole rice, 3 others free from prison

BREAKING >>> Nigeria: A paradise for maggots and butterflies - Emmanuel Onwubiko