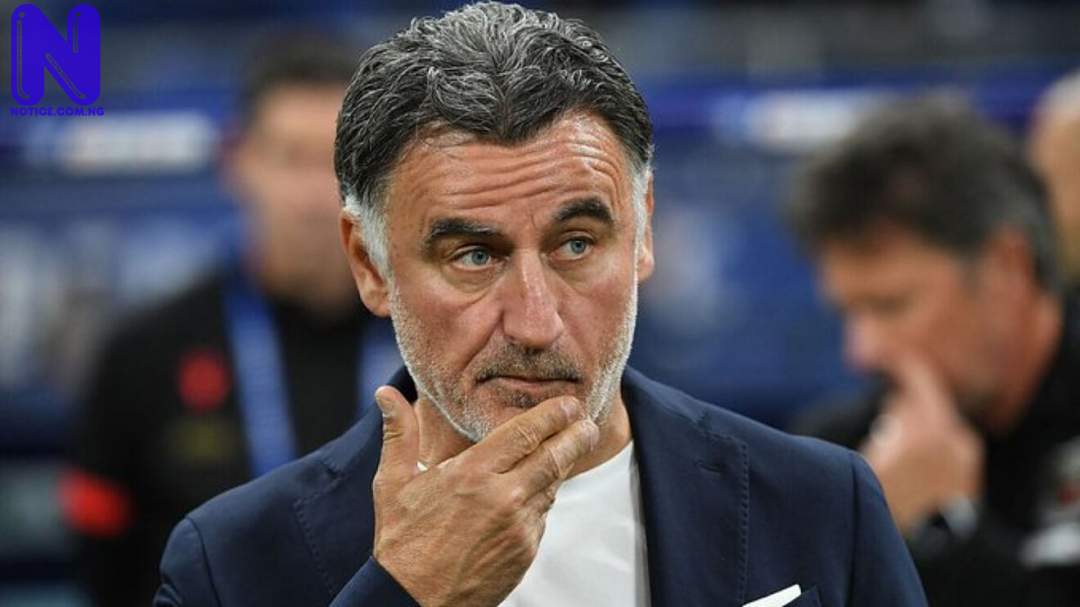 Neymar has been linked with a move away from PSG despite having three years remaining in his current deal with the French Ligue 1 champions.

It was earlier reported that PSG are open to selling the Brazilian international for a cut-price fee of €90 million.

But As stated by Le Parisien (via Culture PSG), Galtier, who recently replaced Mauricio Pochettino at PSG, has identified 3-5-2 as the go-to formation for the upcoming campaign.

Galtier is expected to deploy Neymar in “support of the attacking duo Mbappe-Messi next season,” shouldering the burden of creativity in the final third.

The report added that a playmaker role for Neymar will also appease Brazil head coach Tite.

Tite recently declared that Neymar is at his best when he is at the center of any attacking unit.

“If a coach plays him on the wing, I will call him a donkey. It considerably restricts the creative capacity of a player with these qualities,” Tite said.

Meanwhile, speaking during his unveiling as the new PSG boss, Galtier said: “What coach wouldn’t like to have him [Neymar] in his squad? He is a world class player. Yes, it takes balance, but I have a very clear idea of how I want to use him. I hope that he will stay with us.”