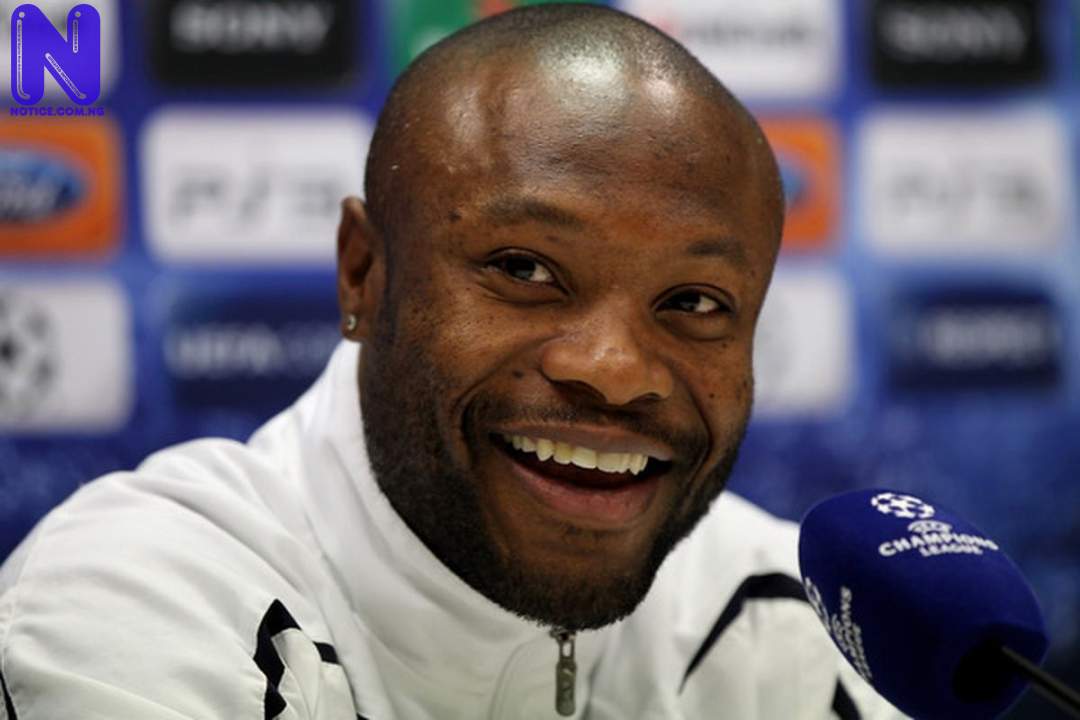 Ex-France international, William Gallas, has picked Arsenal as the team that can challenge for the Premier League title this season ahead of Tottenham Hotspur.

Gallas, a Ex-Arsenal and Tottenham defender, believes that playing Champions League football will have an effect on Antonio Conte’s side, while the Gunners will focus on the Premier League.

“I think Arsenal have a better opportunity to compete for the [Premier League] title than Tottenham because this season they are not playing in the Champions League. I think they’ve to be focussed on the title,” Gallas told Genting Casino.

DO YOU KNOW >>> Sergio Busquets' next possible club revealed - Transfer

Arsenal are currently on top of the Premier League table with a point ahead of third place Tottenham.