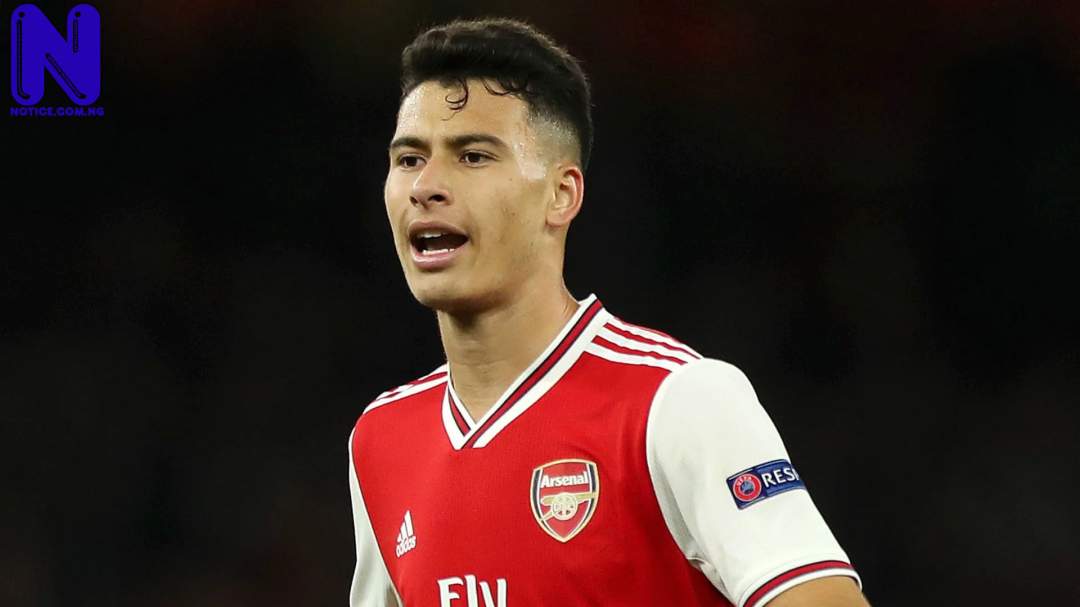 Arsenal forward, Gabriel Martinelli, has been left out of the squad for their Under-23s game against Leicester on Friday.
According to the UK Mirror, this suggests he could be in line for a return to first-team action this weekend.
The 19-year-old has spent a lengthy spell on the sidelines after injuring his knee in June.
However, he has been featuring for the youth team recently, as he looks to rebuild his fitness.
Fans have been desperate to see Martinelli back in action, but it looked as though Saturday’s clash against Everton may have come too early for Martinelli.
However, his absence from the U23s team indicates he may at least be named on the bench in what would come as a major boost to the side.