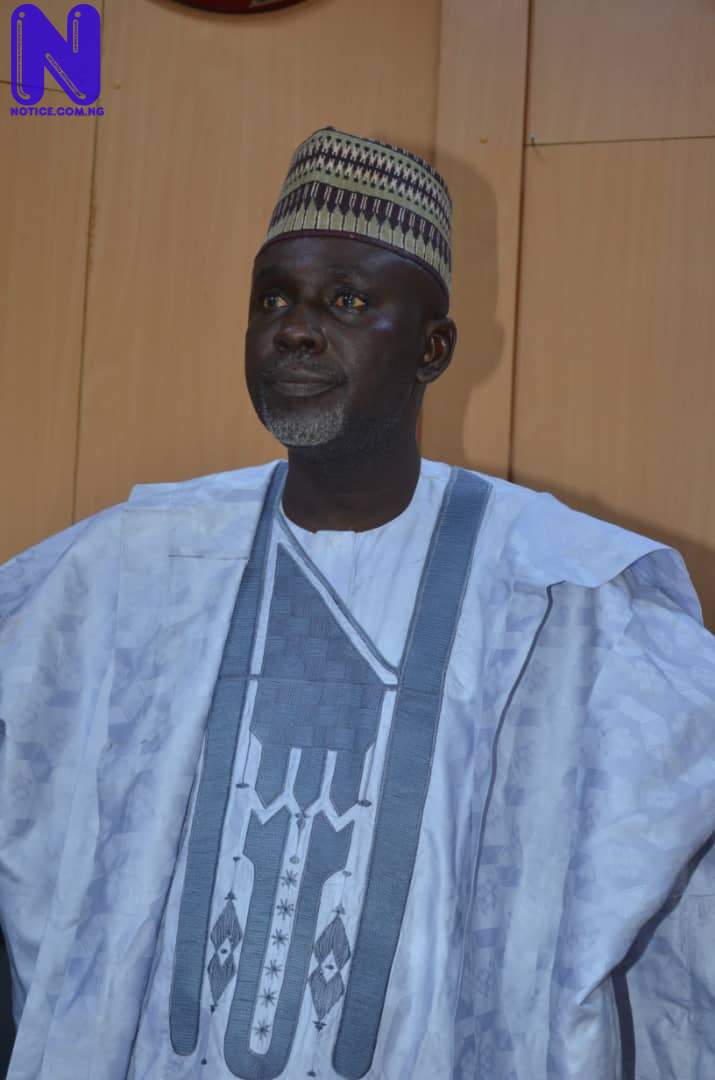 The Governing Council of the Federal University of Technology, FUTMinna, has announced the appointment of Professor Faruk Adamu Kuta as Substantive Vice-Chancellor of the institution.

Professor Kuta’s appointment was announced on Thursday, the 22nd of September, 2022 by the Chairman of Council, Professor Olu Obafemi, NMON in Minna.

Kuta, who is a professor of Microbiology, is the 8th Substantive Vice-Chancellor of the institution.

He was born on the 26th October, 1972 at Kuta in Shiroro Local Government Area of Niger State.

Professor Obafemi said Kuta attended Government Science Teachers College Wushishi, Niger State from 1981 to 1986, the Federal College of Education, Kontangora, from 1989 to 1993 before proceeding to the prestigious Usmanu Danfodiyo University, Sokoto in 1994 from where he graduated with a Bachelor of Science (BSc. Honours) in Microbiology in 1998.

According to him, “At the end of the mandatory National Youth Service Corps (NYSC) programme in the year 2000, he enrolled for a Master of Technology (MTech.) degree programme in Pharmaceutical Microbiology at F.U.T Minna and he successfully completed the programme in 2004 with outstanding grades in all courses taken.”

“Thereafter in 2005, he was offered a teaching position as lecturer II in the Department of Microbiology at FUT, Minna from where he pursued a PhD research programme in Medical Microbiology at the Abubakar Tafawa Balewa University, Bauchi, Bauchi State which he completed in 2012”

“He thereafter moved gradually through the academic ranks to the position of Professor of Microbiology in October, 2018. Professor Faruk Adamu Kuta finally capped the attainment of the status of a full Professor in FUT, Minna on the 14th of April, 2021 when he delivered the 77th Inaugural lecture of the University titled "Knowing the Molecular Heterogeneity of Human Pathogenic Viruses: My Concern and Your Hope".

The appointment is for a single term of five years.