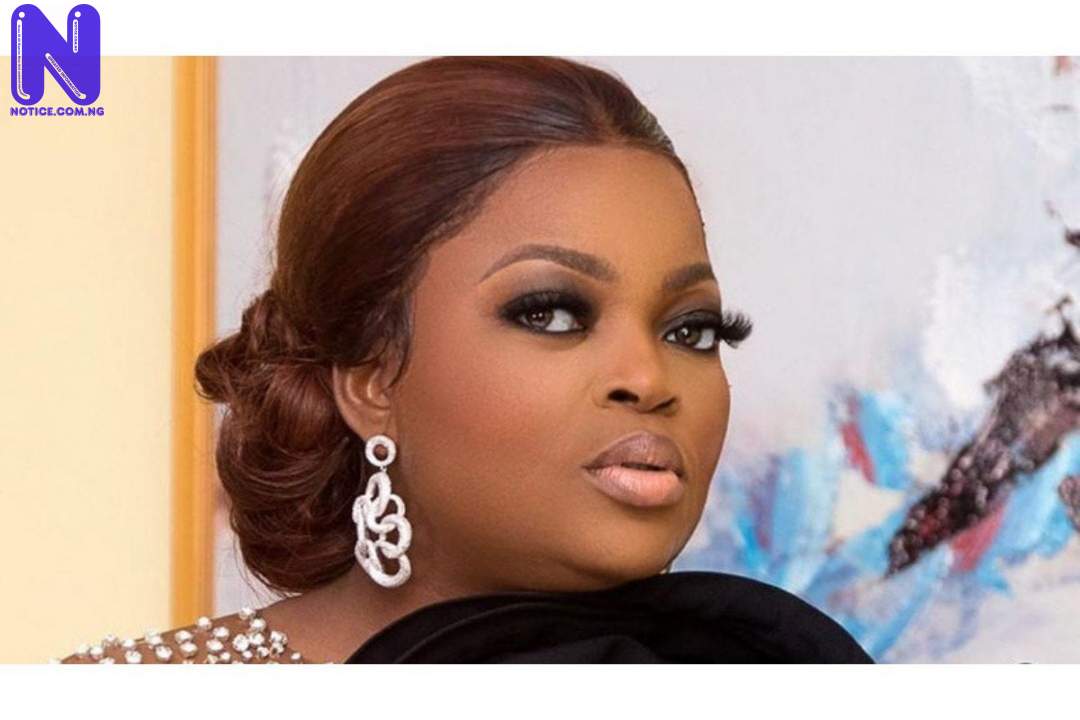 Popular Nollywood actress, Funke Akindele has reacted to the death of Rachael Oniga.

Until her death, Oniga was one of the most popular and influential actors in Nollywood.

Reacting to her death, Akindele thanked the late actress for being so good to her while she was alive.

On her Instagram page, she wrote: "Hmm Aunty Rachael thank you for being so good to me. God knows best.

"Rest In Peace, May the Lord grant your family comfort."

The 64-year-old actress made her Nollywood debut in the 1996 hit movie ‘Onome' and went on to star in several big productions including ‘Sango' and Wale Adenuga's TV series, ‘Super Story.'

She is survived by three children and many grandchildren.