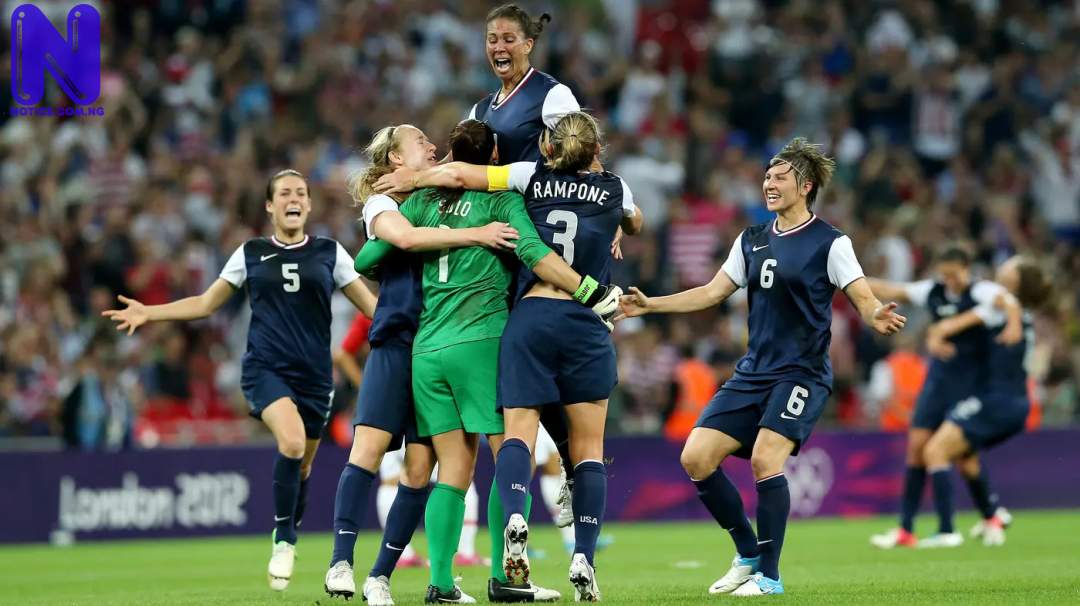 The draws for the Women’s Tournament in the London Olympics have been made and this is how the teams will square up against each other: