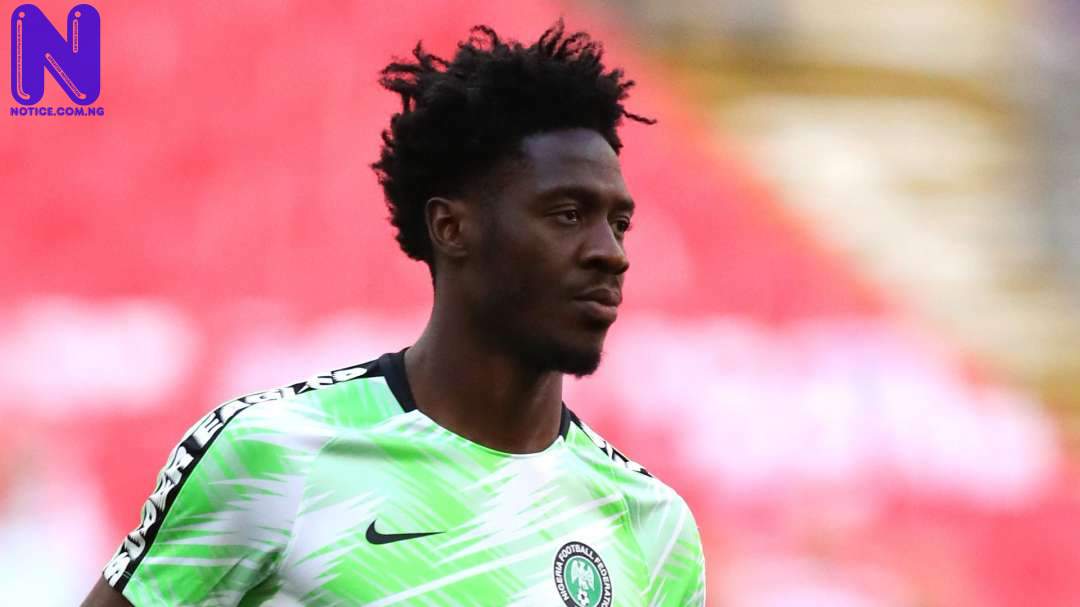 Fulham have announced the signing of Nigerian defender, Ola Aina, on a season-long loan deal from Torino.
The West London club have the option of making Aina’s loan at Craven Cottage permanently.
The 23-year-old made 37 appearances for Torino last season.
“I feel very excited and privileged to be able to play for a club like this,” Aina told Fulham’s website.
“It feels amazing to be back closer to my family, back in the capital where I was born and raised,” Aina told the club’s official website.
Fulham kick off their Premier League return against Arsenal on Saturday, following promotion via the Championship play-offs last term.