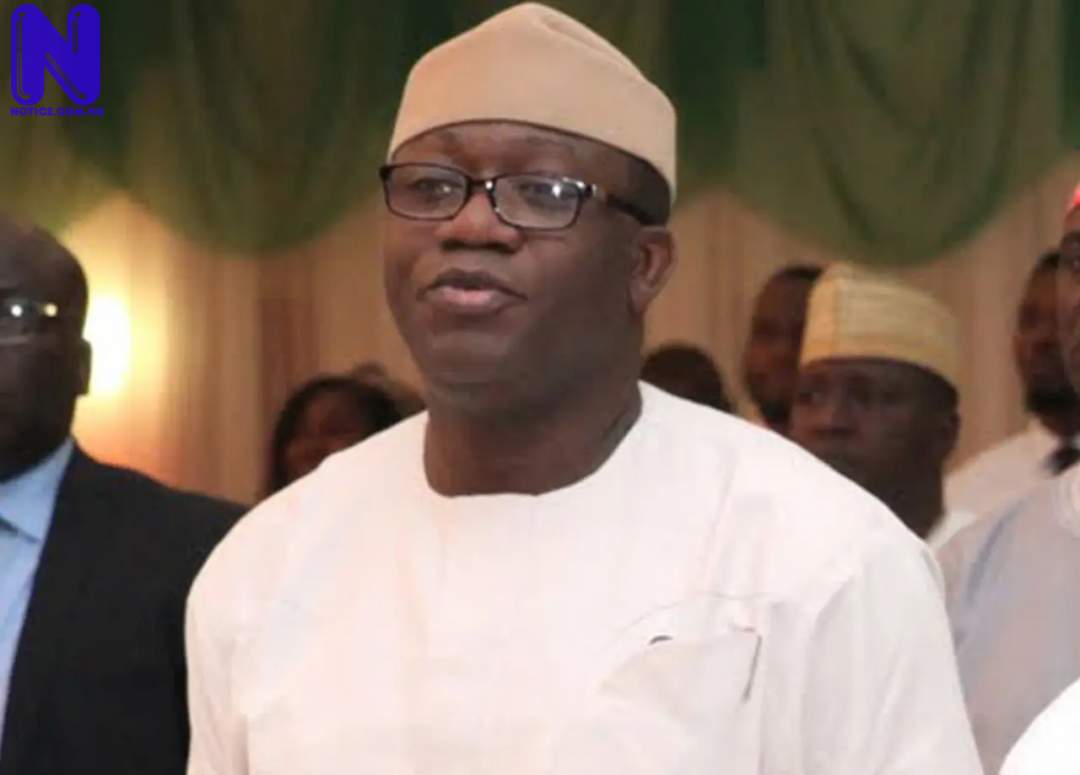 The Chairman of the Nigerian Governors’ Forum, NGF, Kayode Fayemi, on Monday, stated that Fulanis have also been victims of kidnappings and banditry just as other tribes of the country are currently facing the same menace.
Fayemi, who also doubles as the Governor of Ekiti State, stated this during a meeting of some governors with the leadership of the Miyetti Allah Cattle Breeders Association (MACBAN) over the order by the Governor of Ondo State, Oluwarotimi Akeredolu to herders to vacate forest reserves in the state.
According to Fayemi, the issue of insecurity should be tackled frontally instead of profiling a particular ethnic group or tribe.
“There is the question that members of MACBAN are victims of crimes too, the way we who are not members are equally victims.
“Fulanis are kidnapped, robbed and assaulted. We need to deal with this rather than profile any ethnic group as being the one responsible for criminalities across the board.
“So, we are against criminality of any kind but, we also know that MACBAN is against criminality of any kind too.
“For us in the Nigerian Governors’ Forum, what we are after is the apprehension of criminals of any view, criminals that are Hausa, Yoruba, Igbo, Fulani. We are not after Fulani herdsmen. But there is nobody who does not feel a sense of insecurity in our country today. This issue of banditry, kidnapping, of general insecurity is all pervasive. And we have to be tough on crimes.”
On his part, the National President of MACBAN, Alhaji Muhammadu Kirowa, stated that MACBAN is a peaceful association that values peace and condemned criminalities in any form.
While emphasizing that MACBAN will continue to work with security agencies and relevant stakeholders to fish out criminals masquerading as herdsmen, Kirowa also warned herders to desist from taking their cows to people’s farms for grazing, adding that the frequents farmers/herders clash must be brought to an end.
The Governors who attended the meeting included; the Chairman of the Nigerian Governors’ Forum (NGF), Kayode Fayemi; Ondo Governor who doubles as the Chairman of the Southwest Governors’ Forum, Akeredolu; Chairman of the Progressives Governors’ Forum (PGF) and Kebbi State Governor, Alhaji Abubakar Atiku; Osun State Governor, Gboyega Oyetola, Oyo State Governor, Engr. Seyi Makinde and their Jigawa State counterpart, Alhaji Bagudu Abubakar.