Fulani settlement burnt down in Ogun over kidnapping (VIDEO) 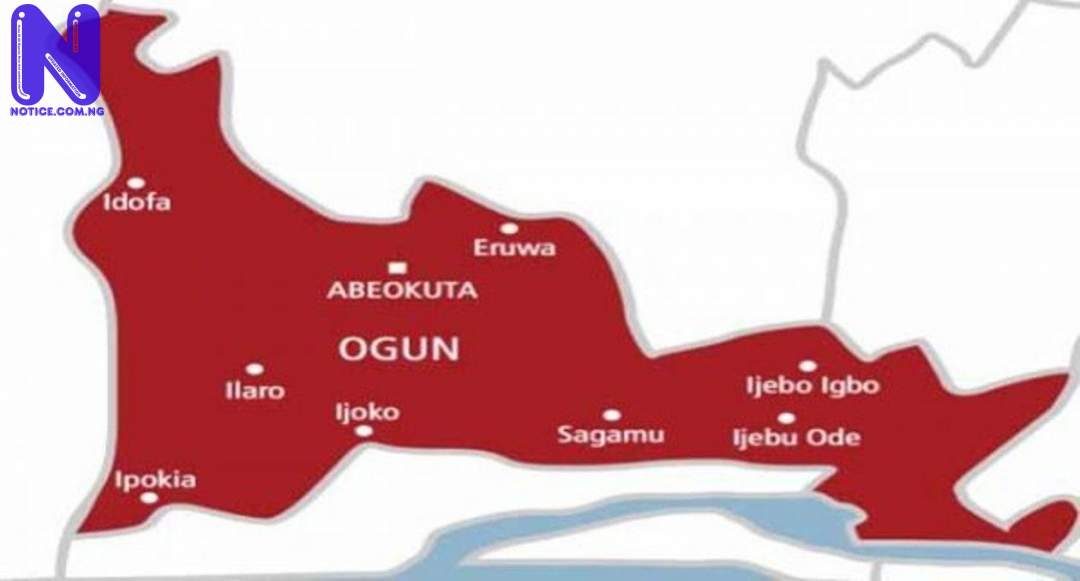 A Fulani settlement at a village called Itin Sagamu, Ogun State, has been razed down by irate youths, following a case of kidnapping.

The Ogun State police command has confirmed the incident to newsmen.

Press gathered that some herdsmen said to be Fulani had abducted a woman, whom the police said was yet to be rescued as of Tuesday night.

Exasperated by the situation, some youths in Iraye, who said cases of kidnapping had been recurring in the area, stormed the Fulani settlement and set it on fire.

It was learnt that one person was injured in the incident as many other Fulani men fled for safety with their wives and children.

The Ogun State Chairman of the Miyetti Allah Cattle Breeders Association of Nigeria (MACBAN), Abdulmumin Ibrahim, said about five houses were torched by the locals in the settlement.

According to Ibrahim, no life was lost in the attack, saying the affected herdsmen have temporarily relocated.

“Those affected have run away from the community. Two persons were missing earlier but they have been found. We have asked them to make a formal report at Sagamu Police station on the incident," the MACBAN Chairman has said.

The state police spokesperson, Abimbola Oyeyemi, while confirming the incident, stated that normalcy had been restored.

Oyeyemi said the clash occurred because "some Fulani herdsmen kidnapped someone in his farm."

He added that the State Commissioner of Police, Edward Ajogun had visited the place for on-the-spot assessment.

Watch the video below: