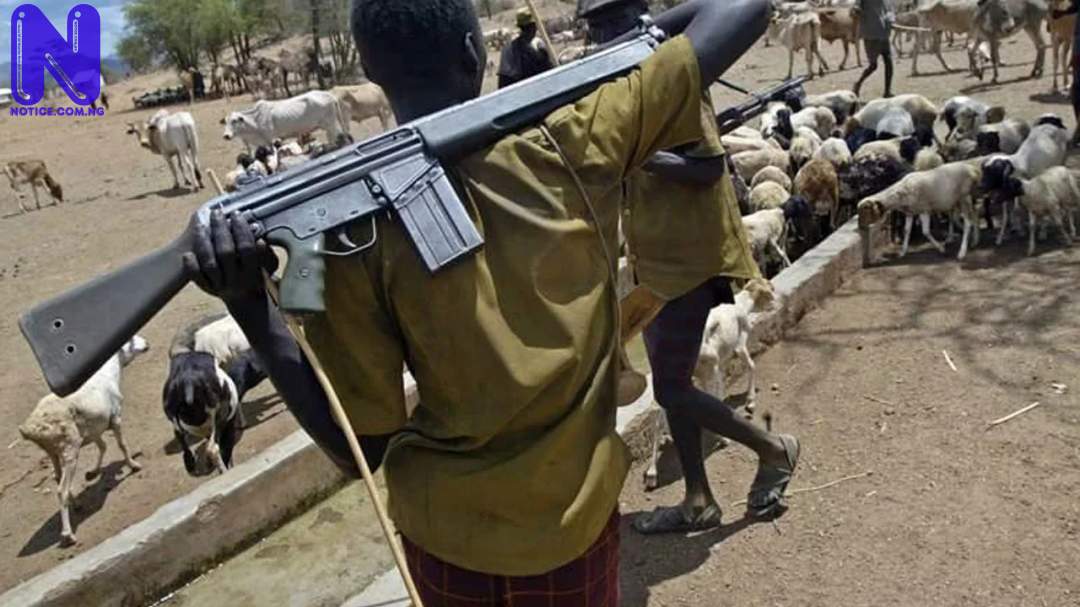 A coalition of Benue youths on Friday accused the President Muhammadu Buhari-federal government of marginalizing the state.
The youths made the allegation while faulting the alleged silence of the federal government over killings carried out in the state by Fulani herdsmen.
They lamented that the rampaging herdsmen became deadlier during the Buhari’s administration.
This claim was contained in a statement signed by Comrade Shima Atokaa, spokesman of Concerned Tiv Youths in Nigeria; Abel Magaji, Idoma Youths Forum and Ogwuche Imoha, Igede Youths Forum.
In the statement titled ‘Discrimination against Benue State, the youths claimed that the state had not experienced peace because Buhari is of the Fulani extraction.
The statement reads partly: “It has become imperative to raise the issue of the glaring discrimination against Benue State by the Federal Government headed by President Muhammadu Buhari.
“In a polity like ours, it is natural that things would take a partisan perspective and it is to be noticed that the invasion of Benue communities by rampaging Fulani herdsmen took a deadlier dimension during the first term of Buhari.
“Even then, he did not do anything to halt the destruction that was visited on the state and the cries of our people fell on deaf ears. As it is, Benue people have been reduced to a state of anomie because our people are left to suffer unduly in the hands of their enemies.
“The government of Buhari must know that the Boko Haram insurgency began before he came to power and he was chosen by the terrorists to be the intermediary between them and the Jonathan government. His inability to find a lasting solution to the menace has been interpreted by Nigerian People as evidence of complicity.
“During the Buhari Presidency, the insurgents have had more traction in Nigeria than they did under previous administrations. They now boast that the Nigerian military is not capable of arresting their leader and it is not the business of Benue State to worry about the consequences of Boko Haram.
“The classical case of Governor Zulum of Borno state and Samuel Ortom of Benue State must be used to accentuate the contrasting dynamics of statecraft. While Zulum is building for insurgents, Ortom is looking for funds to feed displaced citizens who have been abandoned by the Federal Government. And the “crime” of Benue citizens is that they have refused to give up their ancestral lands to Fulani herdsmen and their cows. And because Buhari is Fulani, there is no place for peace in the Benue Valley.”