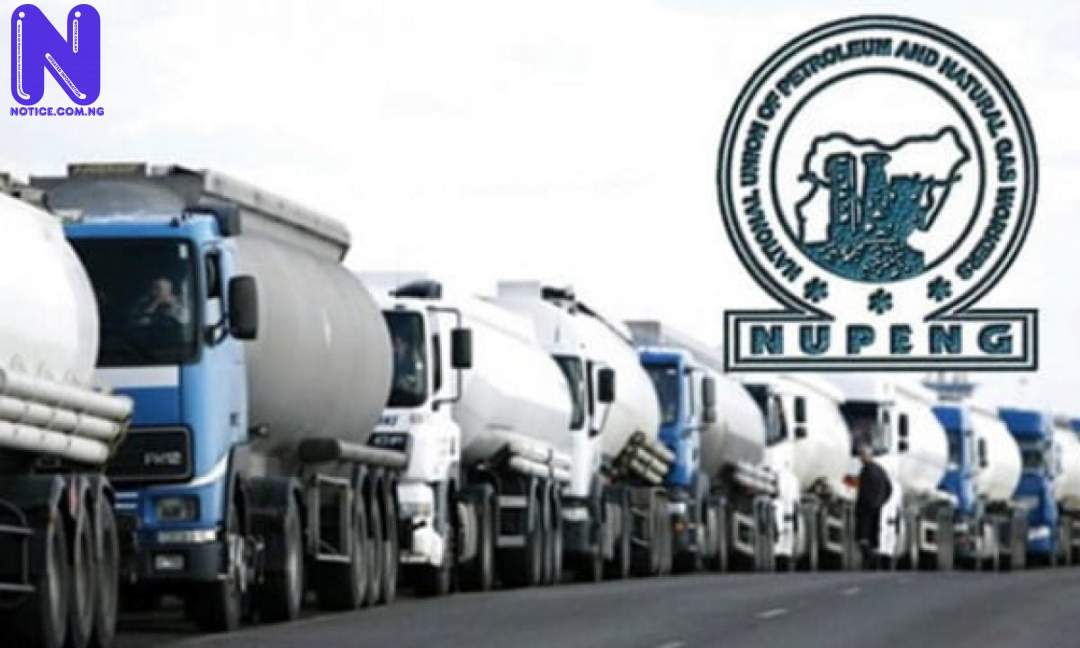 Nigeria Union of Petroleum and Natural Gas Workers (NUPENG) has extended the 14-day ultimatum earlier given to the Federal Government by seven days, raising the possibility of fuel scarcity across the country in the coming weeks.

This was contained in a statement issued by the union's General Secretary, Afolabi Olawale, on Thursday in Lagos.

Recall that NUPENG had, on November 15, issued the 14-day ultimatum to embark on a nationwide strike due to what it called non-implementation of an agreement earlier reached with the government.

The issues at stake include non-payment of workers' salaries and title benefits, among others.

Olawale said that in spite of the various interventions and engagements with government agencies and institutions, issues concerning the welfare of members and unfair labour practices by some oil majors had yet to be fully resolved.

"Leadership of the union is still exercising further patience and restraint to give the ongoing discussions the chances of resolving these issues once and for all.

"The decision of the union to give another seven-day ultimatum should not be misconstrued as a sign of capitulation or weakness.

"Rather, it is a demonstration of our resolve not to inflict unnecessary pains on Nigerian People or create any form of artificial scarcity of petroleum products," he said.

The NUPENG general secretary urged the government and all other concerned entities to take advantage of the extension to do the needful.

"It is our hope that the government does the needful and saves the nation the pains and losses our industrial action will bring," he said.