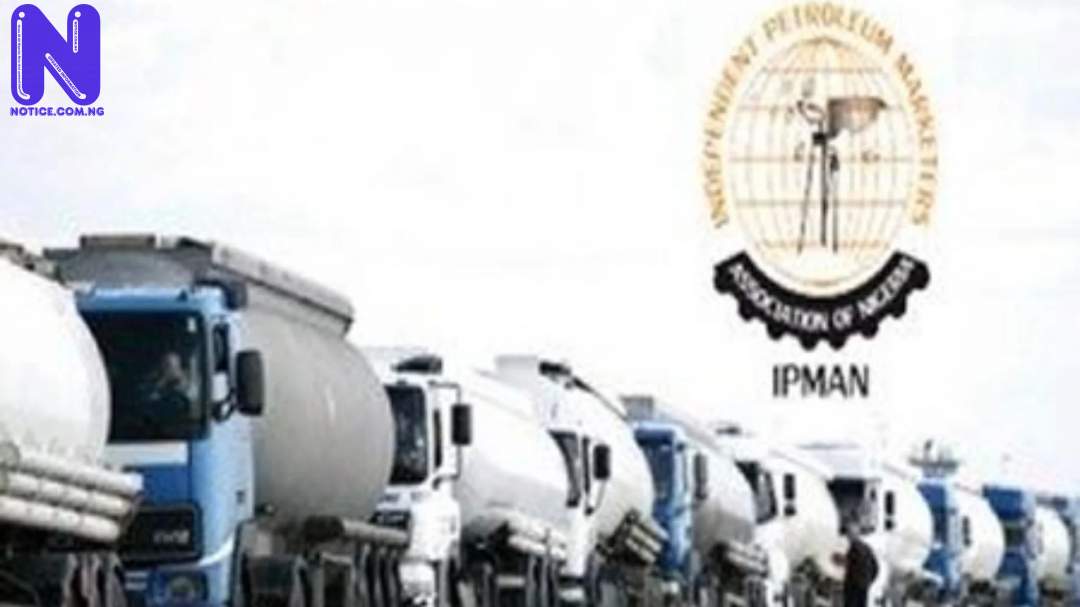 Petroleum dealers, on the platform of Independent Petroleum Marketers Association of Nigeria, (IPMAN), Ibadan depot have threatened to shut down all petroleum stations in Oyo State.
IPMAN noted that the need to shut down all the petroleum stations was necessary due to the killing of innocent citizens in some parts of the State.
Press recalls that the State, in the last one month, has witnessed the killing and kidnap of no fewer than seven people in some parts of the State.
Our correspondent recalls that no fewer than four people have been kidnapped in the State in the last three weeks.
Among the four people kidnapped in the last three weeks are a woman abducted at a Quarry site in Moniya, a farmer kidnapped along old Ibadan/Oyo road, Mrs. Jimoke Oludele-Babalola, an elder sister to Mr. Sunkanmi Babalola, member representing Egbeda State Constituency in the Oyo State House of Assembly and a medical doctor in Ibarapa North Local government area of the State.
Press authoritatively gathered that out of the four people kidnapped in the last three weeks, only one of them, Mrs. Jimoke Oludele-Babalola has been released.
Press gathered that amongthose who were killed at the weekend is a petroleum dealer, Mrs Sherifat Adisa, who owns Subawah petroleum.
IPMAN in its reaction has threatened to shutdown all filling stations in the State.
IPMAN Chairman, Ibadan Depot, Alhaji Bukola Mutiu, said all filling stations in Ibarapa zone of the State had been ordered to close down.
Mutiu, in a statement obtained by Press on Tuesday, said the closure of all filling stations in Ibarapa was a warning to the Oyo State government to urgently arrest the growing trend of killings and kidnap of petroleum dealers in the State.
Mutiu, while describing the killing of Mrs Adisa as one too many, warned that except the trend is arrested, all filling stations in the State would be shut down.
He said, “This killing and kidnapping has become so rampant as series of cases have been coming up recently.
“Last night (Saturday), one of us, Alhaja Sherifat Adisa, who was the owner of Subawah petroleum, was kidnapped at about 7:30 p.m. from her office and two people were also killed in her station. Her corpse was found at about 11:00 p.m. close to her station.
“The IPMAN has decided to close down all petrol stations in Ibarapa till something is done by the government to protect them and if something is not done, the shutdown of all petrol stations will be extended to Oyo State as a whole.”