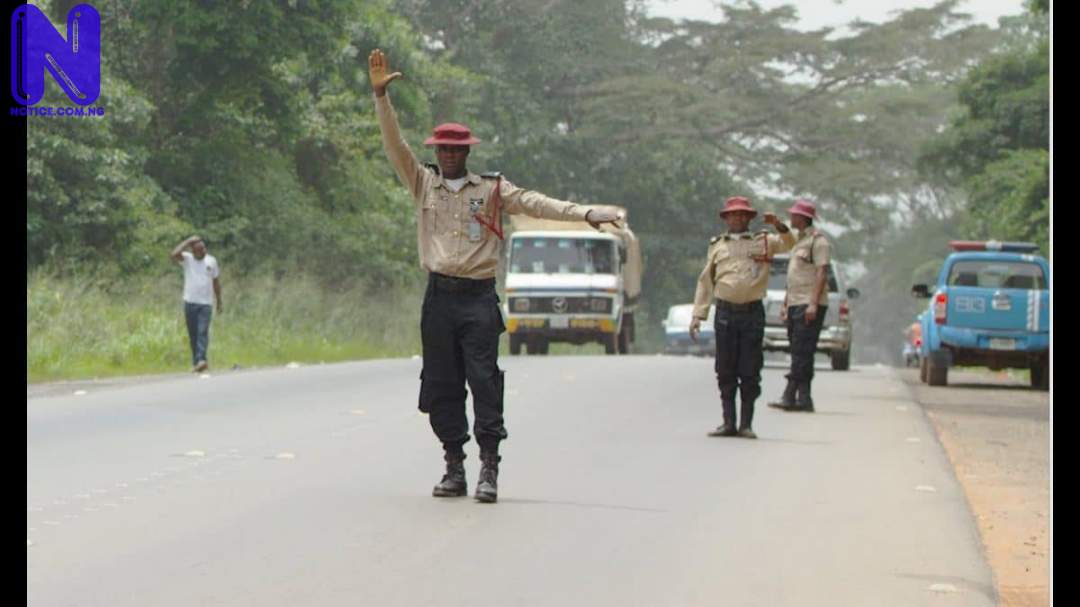 Selina Williams, the Taraba State Sector Commander of the Federal Road Safety Corps (FRCN), has warned underage tricycle operators to seek alternative means of livelihoods or be visited with the long arm of the law.

The sector commander in a press statement signed by the sector Public Education Officer on Friday, Adeleye Abayomi threatened to prosecute bike operators who are below the age of eighteen.

The statement said the Command will no longer fold its hands and watch underage children operate tricycles in any part of the state.

Abayomi disclosed that the Commander had already visited all the stakeholders including the Nigerian Army, the Police and other sister security agencies to intimate them of the new plans to ensure a safe motoring environment in the state.

‌"Corps Commander Williams has paid courtesy calls on stakeholders such as security agencies and the National Union of Road Transport Workers (NURTW) to sensitise them on planned actions to enhance road safety in the state”.

Citing section 10 (4) (y) of FRSC Establishment Act 2007 and National Road Traffic Regulation 2012 of section 46 (5) as the basis for the planned action, she said the command would tread extra legitimate miles to enforce the regulation in the entire axis of the state.

"The section frowns at underage driving, therefore any minor, henceforth apprehended by FRSC operatives under these ambits of law would be treated accordingly.”

She also pledged action against market encroachment taking over Jalingo Highway along Nukkai-ATC Axis caused by hawkers saying the situation would be checked through early morning cry route patrol around the town.