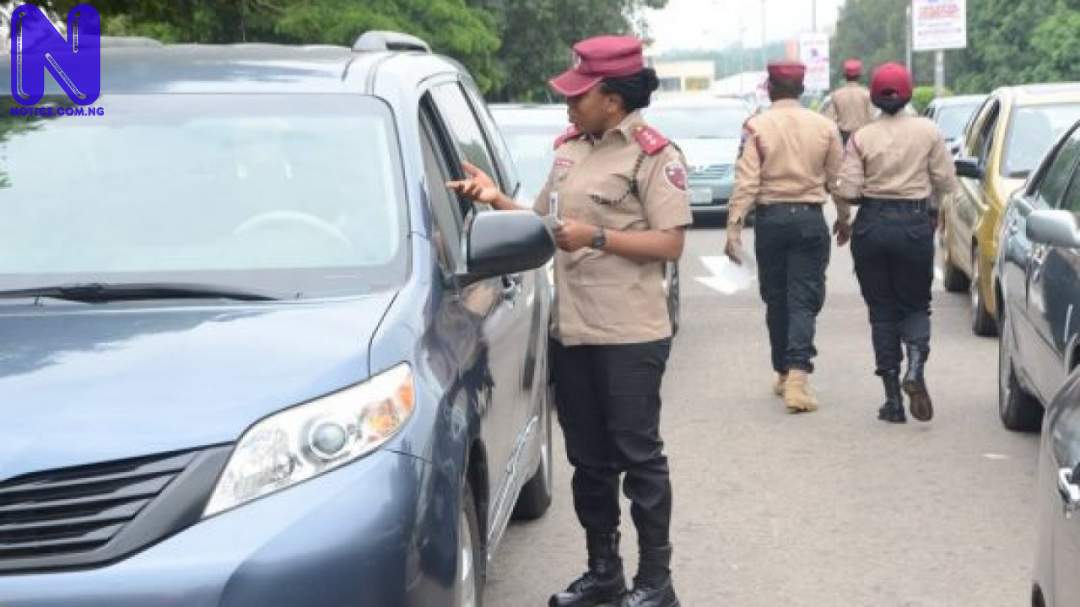 A statement by the Corps Public Education Officer, Bisi Kazeem, said vehicles of defaulting drivers would be impounded.

Biu issued the order following a fatal crash along the Maiduguri-Damaturu road; 37 people lost their lives.

About 45 people inside two Toyota buses and a Volkswagen Golf car were burnt.

"The remaining eight victims who were rescued alive have sustained various degrees of injuries”, Kazeem noted.

The agency disclosed that its preliminary investigation attributed the crash to excessive speed and tyre burst.