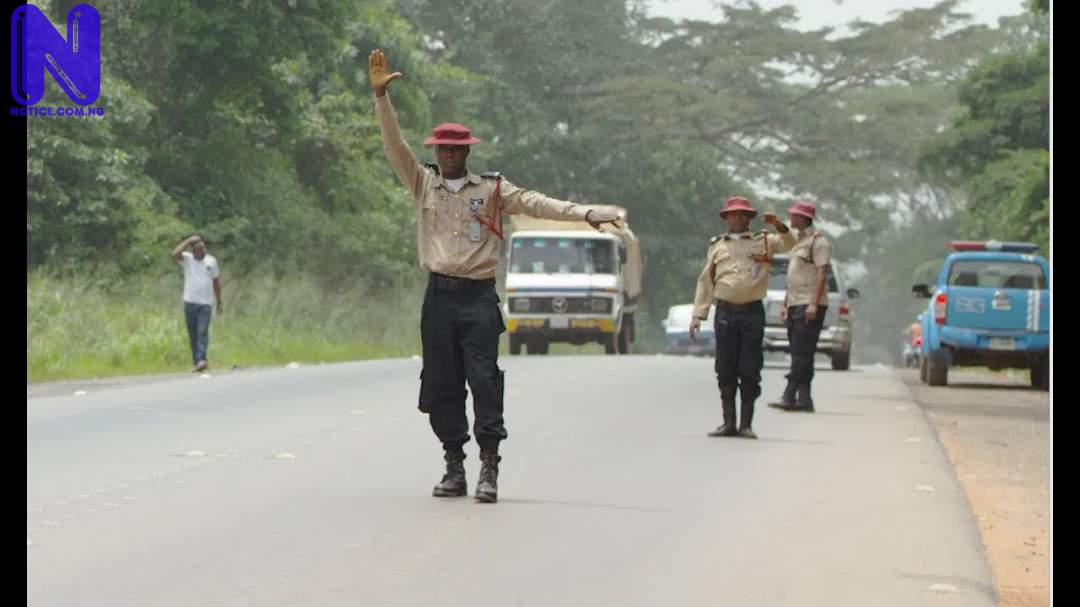 The Federal Road Safety Commission (FRSC) has approved the dismissal of two officers, terminated the appointment of another two, three suffered loss of seniority while one officer was reduced in rank and another handed severe reprimand.

The punitive actions were as a result of varying offences committed in service, Press learnt.

Meanwhile, The Federal Road Safety Commission has also approved the promotion of 284 officers.

According to the statement signed by the Corps Public Education Officer, Bisi Kazeem, the promotion takes effect from July.

According to the spokesperson, the approval came at the end of the meeting of the Commission on Tuesday, ratifying the resolution of the Establishment Committee of FRSC on the promotion of Officers.

The FRSC Chairman, Mallam Bukhari Bello encouraged the promoted Officers to dedicate themselves to achieving the Corporate mission of the Corps which is to create a safer motoring environment and stop road accidents in the country.

He, in spite of that, expressed delight over the height of transparency and objectivity that ushered in the whole process.

According to him, the promotion exercise is a practice to reward excellence, diligence and hard work which is in line with the administrative philosophy of the present leadership.