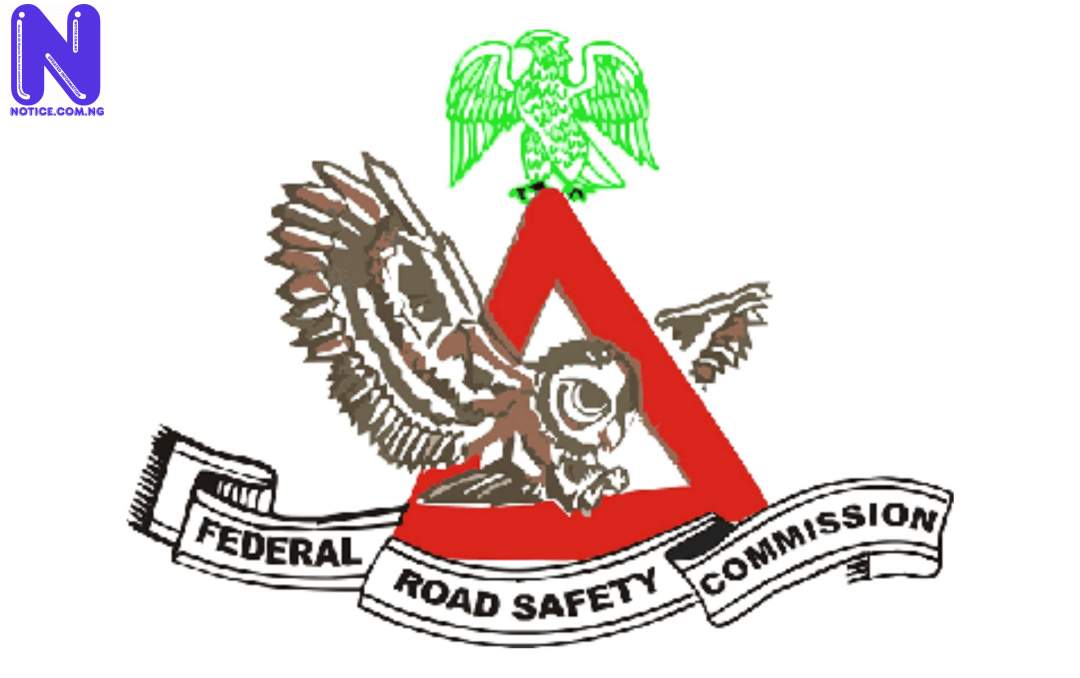 The Osun Sector Command of the Federal Roads Safety Commission (FRSC) has stated that it will from Monday, 30th August 2021, commence a week-long statewide enforcement of the new number plate regime.

Agnes Ogungbemi, the Osun Sector Public Education Officer also disclosed in a statement made available to Press on Saturday that the FRSC headquarters had issued a notice to that effect.

Ogungbemi explained that the directive was informed by the observance by the FRSC management of the increase in the number of vehicles using invalid and unregistered number plates as well as continuous use of old government number plates by private vehicle owners in the country.

According to her, these invalid and unregistered number plates which are usually green in colour were never authorised, produced and registered by the Commission.

The Osun Sector spokesperson revealed that some people produce such fake number plates in green colour to appear as if they are for government vehicles to evade security checks and other possible privileges.

She also disclosed that aside from the use of invalid and unregistered number plates, some private vehicle owners also use old government number plates for the same reason of evading security checks on the highway.

While warning that the illegal act has untoward implications for the country’s national security, she added that it contradicted the reason for the unveiling of the new number plate regime by the Corps.

“Only Federal and State Government vehicles number plates are produced in green colour and have the name of the Ministry or parastatal inscribed As stated by the National Road Traffic Regulation (NRTR). 2012,”, l Ogungbemi maintained.