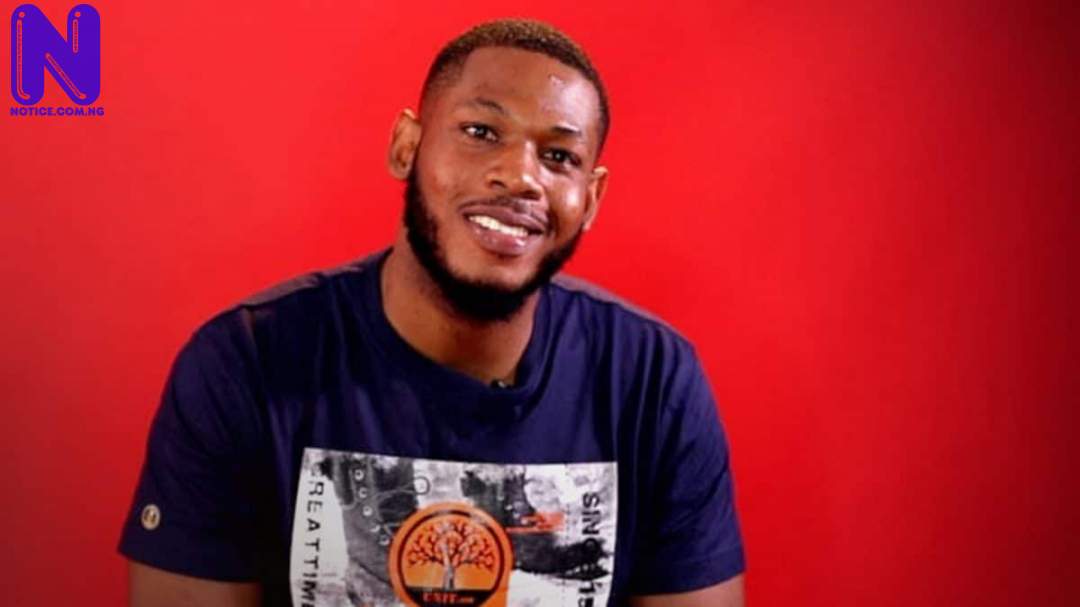 There were five housemates remaining in the Big Brother house at the last day.

They were Mike, Frodd, Omashola, Seyi and Mercy who made it to the top five.

Frodd was evicted after Seyi and Omashola’s eviction.

The N60 million grand prize will only go to one housemate with the highest vote.