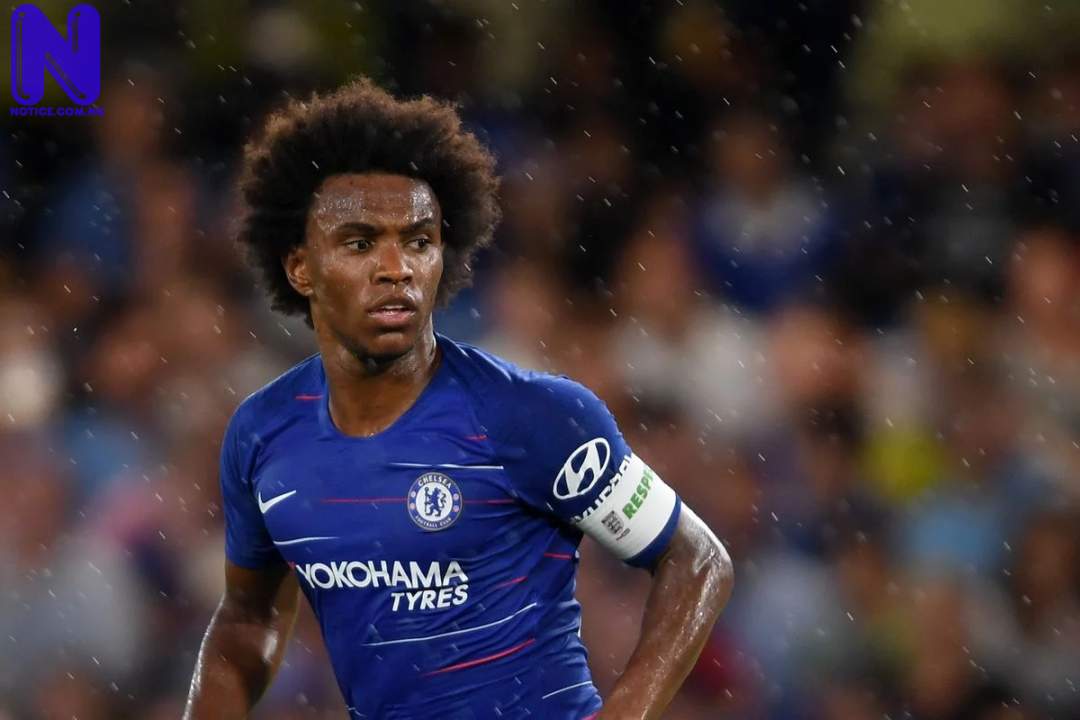 Fresh claims have emerged over Willian’s deal with Arsenal, with the player set to complete the move this weekend.
The Brazilian midfielder joins the Gunners as a free agent, after his Chelsea contract expired.
It has been widely reported that Willian will sign a three-year, £150,000-per-week deal with an option of a fourth year.
The 32-year-old is also set to pocket a sizeable signing-on fee, as Arsenal won’t need to pay a transfer fee.
And when the signing-on fee is taken into account, along with loyalty payments and other bonuses, his deal will be worth a staggering £220,000 per week, As stated by the Daily Mail.
Gunners boss, Mikel Arteta, specifically made a request for Willian and wants to play him centrally next season.
Willian could bank up to £35m if he sees out his Arsenal contract.