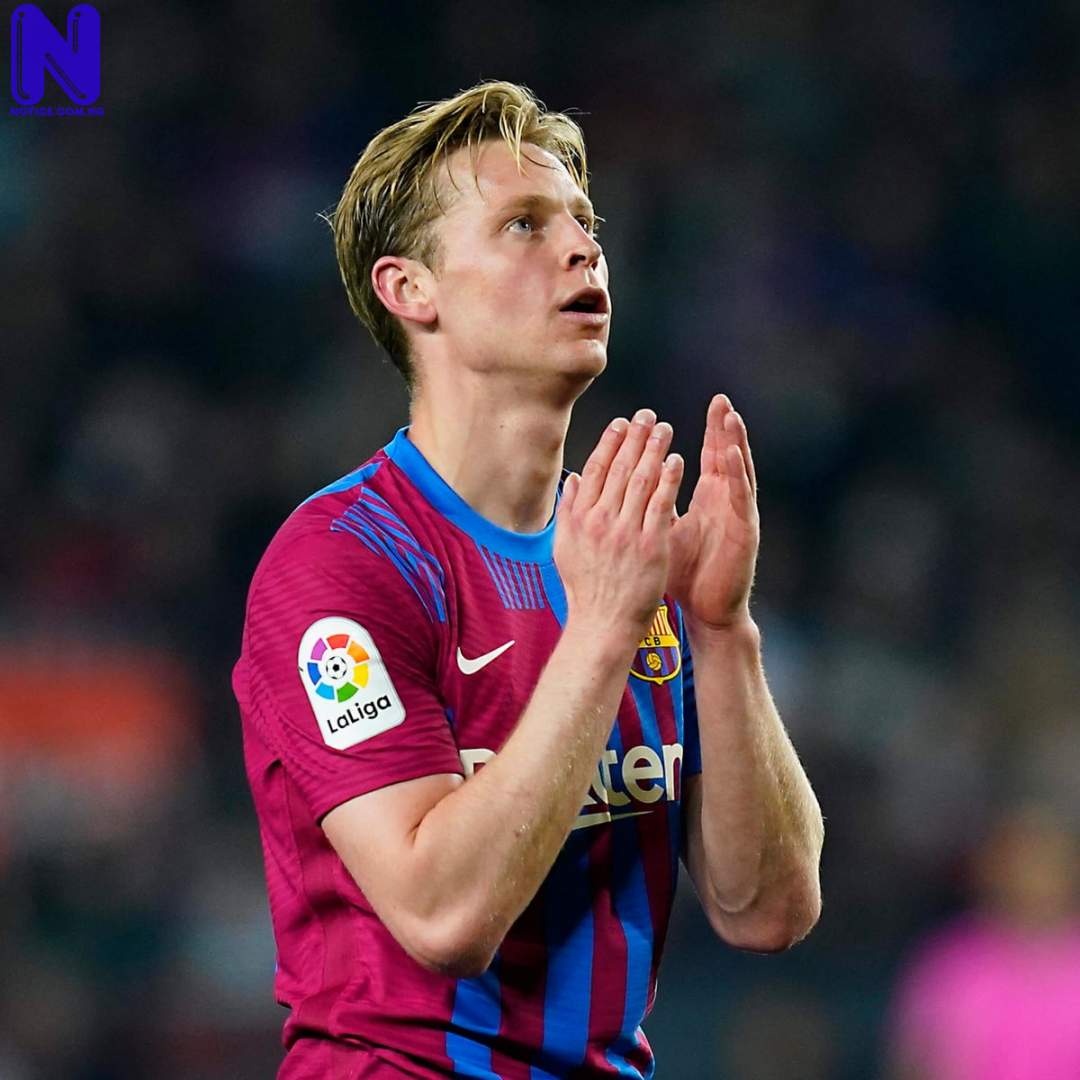 De Jong had drawn the interest of Manchester United in the past few weeks following the appointment of Erik ten Hag.

The midfielder is said to be close to completing a move to Old Trafford, with a deal described as ‘95% likely'.

But As stated by The Athletic, the Dutch international has the preference to join Man City despite the interest from Man United.

Man City are viewed as the more likely destination for De Jong, with manager Pep Guardiola keen to sign a replacement for Fernandinho.

However, Man United can only finish with a Europa League place at best this season and that will make it ‘difficult' to persuade De Jong to join the Old Trafford club.

De Jong played under Ten Hag for 18 months at Ajax before his move to Barcelona in 2019.

Meanwhile, Barcelona are cash-strapped and De Jong is one of their most valuable but disposable assets, with the Catalan club hoping to raise as much as £65million from his departure.