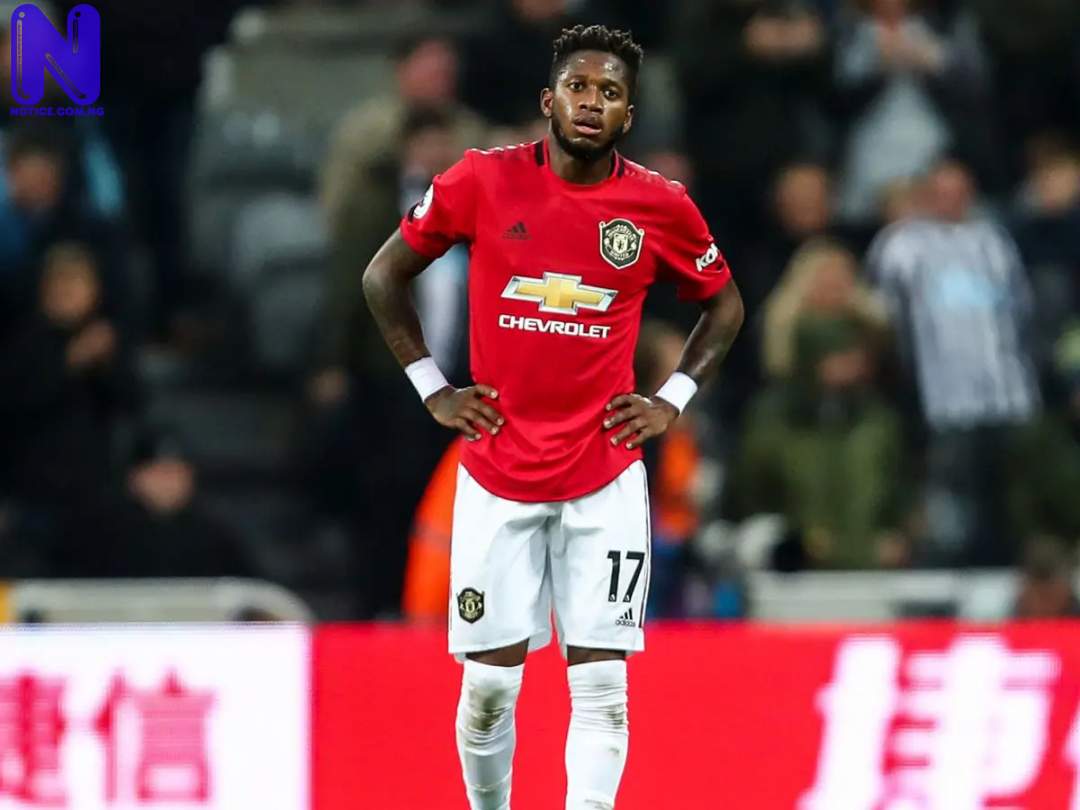 Manchester United midfielder, Fred, has admitted some of the squad members are not on the same page.

The Red Devils are six points behind top four places and are in danger of missing out on the Champions League again.

Fred admits unity in the dressing room needs to improve, in order for the team to deliver better results on the pitch.

The Brazilian also said the creativity from midfielders was also an issue.

“We are lacking a lot right now, first of all, we need to figure out things on the pitch, we are lacking creativity, especially in midfield,” Fred said in an interview with Ale Oliveira.

“We also need to improve as a group, our group lacks the ‘sticking together mentality’, we have lots of problems.

“Vanity is also an issue and we need to stop this and just run on the pitch.

“We need to stick a goal inside our minds, focus on it and go forward.

“We need to be on the same page and today some players have different objectives, there are players that just want to solve problems alone and this is wrong.”

United travel to Chelsea after the winter break.

The Red Devils won the reverse fixture 4-0 at Old Trafford, in their first game of the season.