Frank names best defender in the world - Brentford versus Chelsea 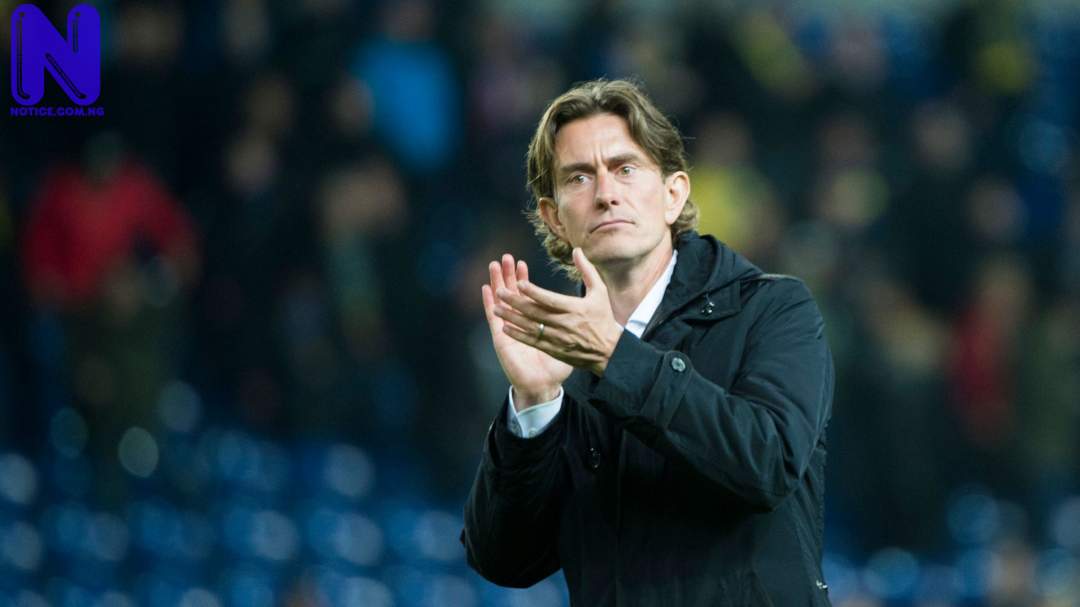 Brentford manager, Thomas Frank, has identified Chelsea's Andreas Christensen as one of the best defenders in the world.

Frank said this ahead of Brentford's Premier League match against Chelsea on Saturday.

Christensen has been impressive for Chelsea since Thomas Tuchel's appointment as Frank Lampard's successor in January.

The 25-year-old has established himself as one of Chelsea's key players at the defence in recent months.

The Denmark international has started five of Chelsea's seven games in the Premier League this season and has also played in both of their Champions League games so far.

"At the moment, he [Christensen] is one of the best defenders in the world," Frank told Danish publication, Bold.

"He has always been enormously intelligent on the pitch, meaning very quick to anticipate all situations offensively and defensively.

"He is technically hugely strong for a defender in terms of bringing the ball forward, passing and making good choices.

"He is also foresighted and fast at the same time, so it's almost the complete package."