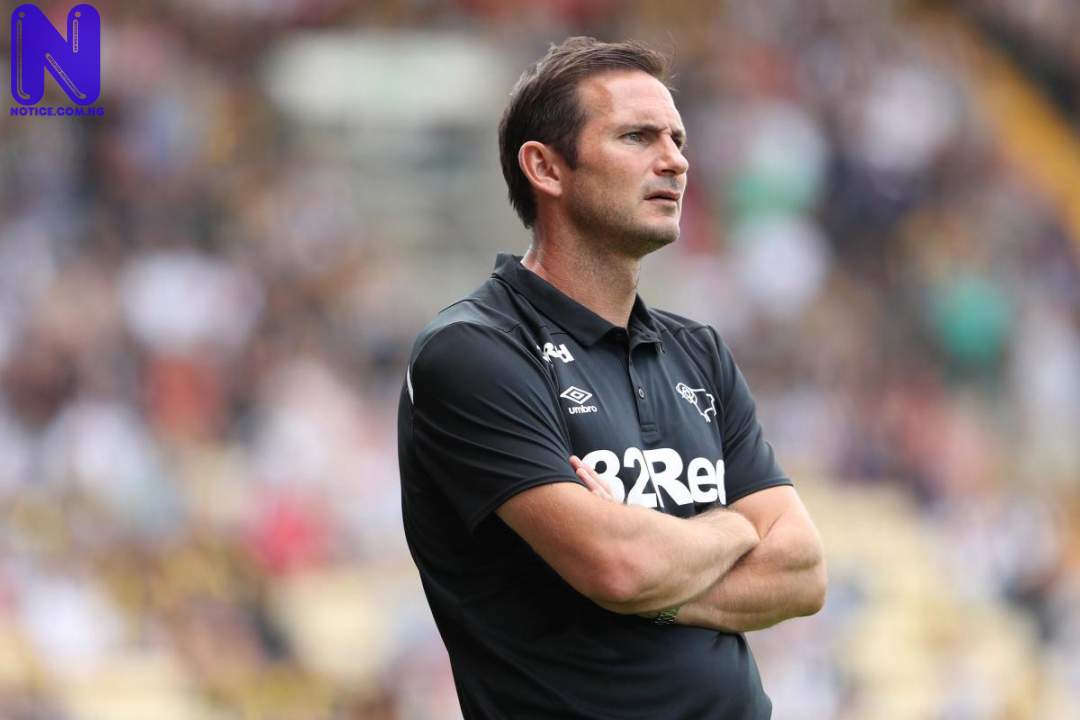 According to talkSPORT, Lampard has emerged among the favourites to become Swansea next new manager.

The Chelsea legend tops the list for the Swansea job alongside Eddie Howe.

Others have also been linked for the Swansea job such as John Terry, Neil Lennon, Alex Neil, Paul Warne, Gareth Ainsworth and Tony Pulis.

Swansea are currently on the hunt for a new manager after the departure of Steve Cooper, 41.

Cooper guided Swansea to the Championship play-off final in May this year.

But Swansea, in spite of that, missed out on promotion to the Premier League to Brentford.

Cooper was linked with a host of jobs earlier this summer