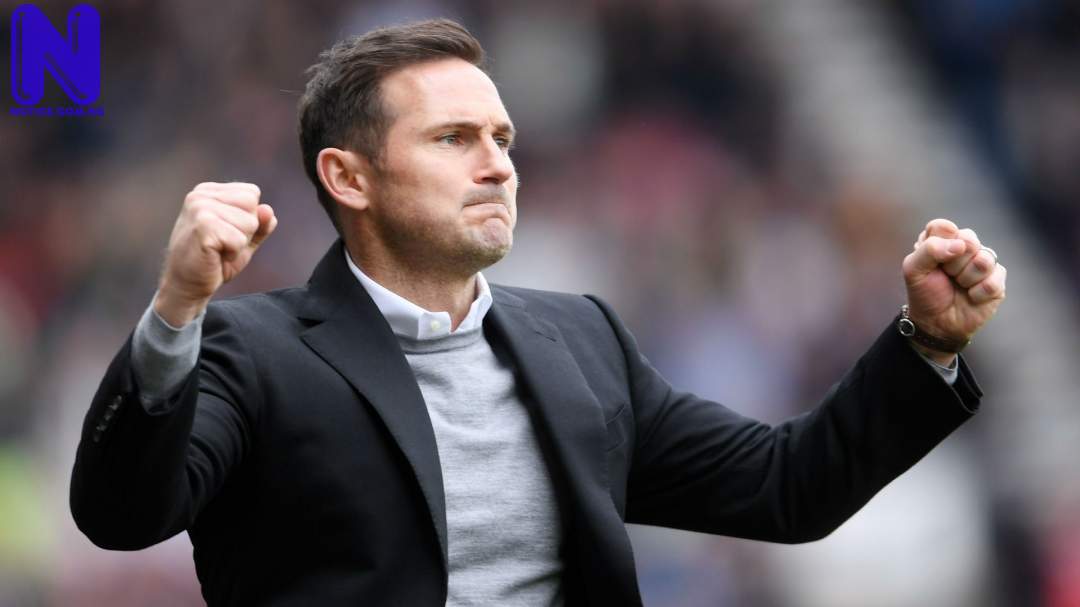 Chelsea legend, Frank Lampard, has named the best football players he has ever played with during his football career.

Lampard enjoyed many years at Chelsea, where he became the club's leading goalscorer with 211 goals.

At Man City, the Ex-Derby manager, who played alongside the likes of Yaya Toure, Sergio Aguero and Fernandinho, insisted that Chelsea legends John Terry and Didier Drogba were the best he ever played with.

Asked by Gary Neville, who the best player he ever played with was, Lampard replied on The Overlap YouTube channel: "I always have to split this one between John [Terry] and Didier [Drogba].

"John was the leader, drove the dressing room, did all those things.

"Didier was the man for the big moments and I would feel a miss to leave either of them out."

Neville also asked Lampard who the most competitive player in training was and he picked Terry.

Lampard said: "John Terry. Every day, at it, at the coach, at the ref who was the coach, at everyone and he pulled the club up when it needed by the scruff of the neck."